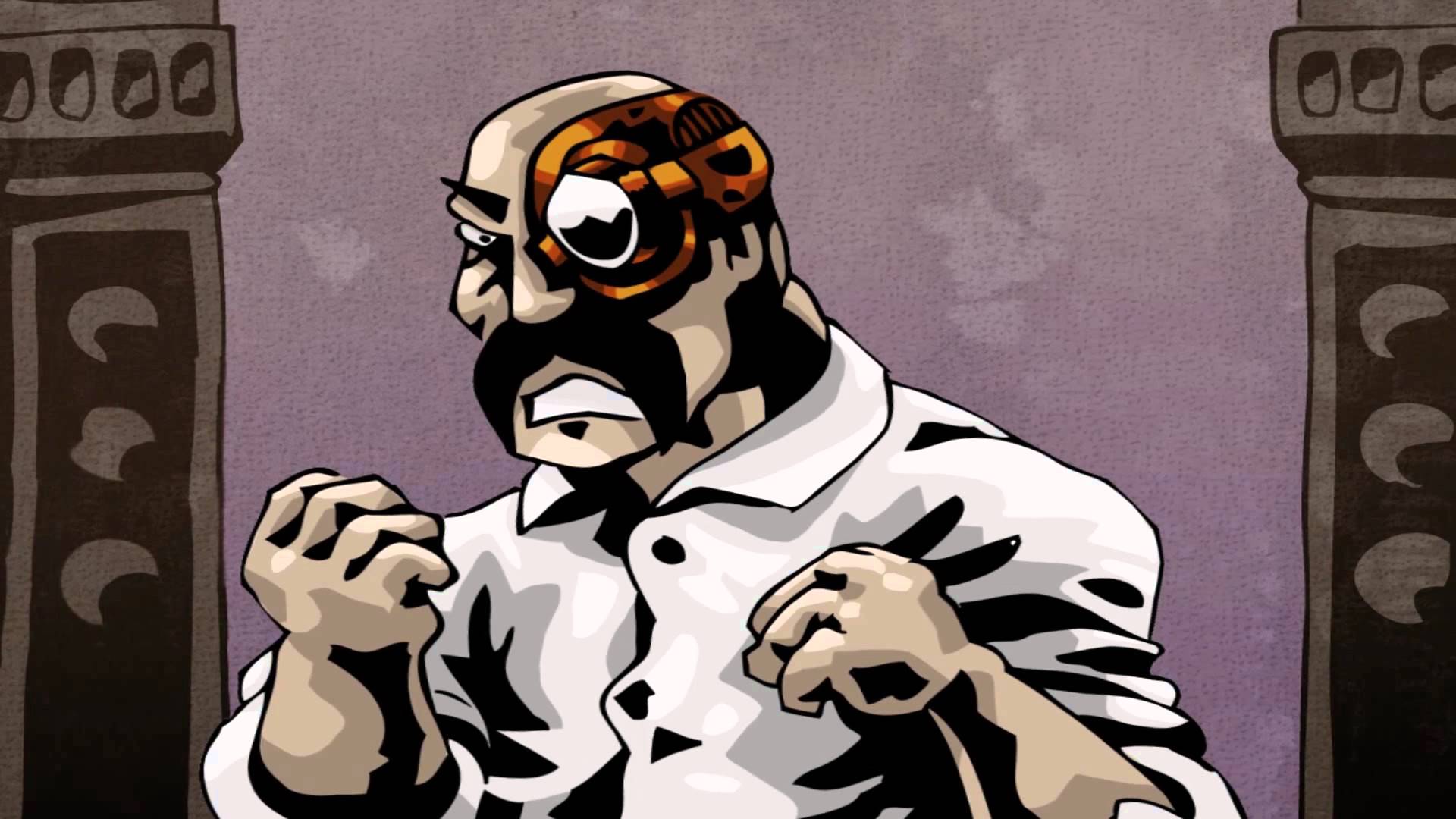 Have you longed for a steampunk zeppelin bombing game? Well, what if you play as a cadre of fugitive apes?

APESTORM: FULL BANANAS is set to launch on both iOS and Android Thursday, April 28th. In this side-scrolling zeppelin bombing romp set in a steampunk world, players are fugitive apes who have taken to the skies in search of revenge — after humans have destroyed the planet. You must command their stolen zeppelin and save nature from man … one bomb at a time!

Points are collected by carefully dropping bombs on factories, warehouses, and other man-made objects, while simultaneously protecting the natural environment. Adjusting the zeppelin’s speed and altitude alters range and bomb trajectory — and it ensures pinpoint precision for those all-important hits.

Each level presents its own unique set of challenging in-game objectives. When a goal is attained, players earn bananas — which unlock new levels and ship enhancing power-ups to turn the zeppelin into an unstoppable bombing machine.

PRICING & AVAILABILITY
Apestorm: Full Bananas will be available to download from the App Store and Google Play on Thursday, April 28th for $0.99/£0.79/€0.99.