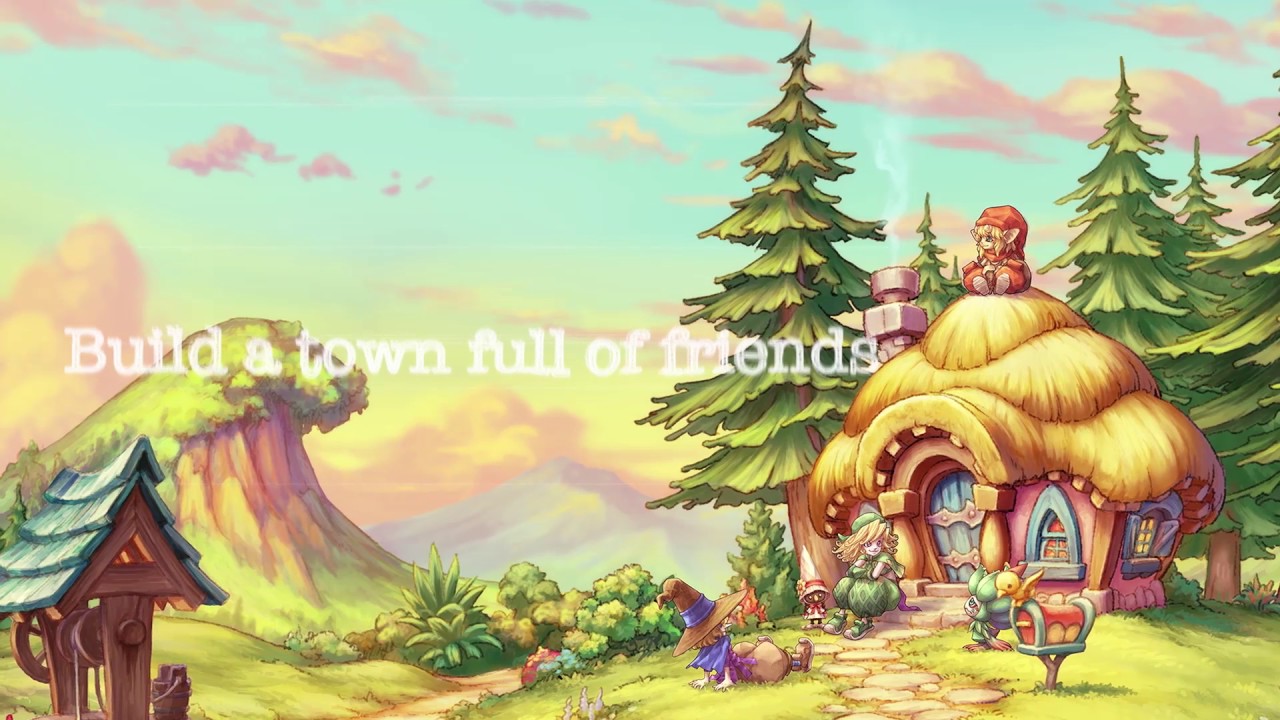 DMM.com Ltd.’s POWERCHORD STUDIO and Brownies Inc.  revealed today the Western launch date of the highly anticipated RPG, EGGLIA: Legend of the Redcap.  Fans will be able to immerse themselves into the beautiful, rich world of “EGGLIA” starting in August, as EGGLIA: Legend of the Redcap will be available in English on the Apple App Store and Google Play Store in North America, Australia, New Zealand and the United Kingdom, along with many other countries in Europe, Southeast Asia and beyond.

Originally released in Japan earlier this year, the game quickly rose up the charts, hitting #2 on the App Store* and #1 in the RPG category*. Hailed for its development pedigree, high production value, deep gameplay and classic RPG style, EGGLIA: Legend of the Redcap delivers a wonderful, nostalgic experience on the mobile platform.

In Egglia: Legend of the Redcap, players follow the story of a gentle elf named Chabo who mysteriously falls from the sky and arrives on the continent of Egglia. Players will uncover the mystery of Chabo and Egglia as they explore and uncover new areas of the world sealed away within eggs. Players will develop the world of Egglia through building houses, summoning spirits, warding off monsters and forming alliances with other races. Once all of Egglia has been restored, players can continuously explore and build throughout the world and new episodes are planned for future release.

Development leads for EGGLIA: Legend of the Redcap have a rich legacy in the videogame industry, which is instantly recognizable through the game’s beautiful signature art style, detailed character design and immersive storyline. Head producer and character designer Shinichi Kameoka is known for creating the art style for the iconic Mana® series, Mother 3 and other beloved games; Kameoka is partnered with executive producer Michio Okamiya, who has extensive experience at companies including Square Enix and also is a member of Nobuo Uematsu’s The Black Mages and Earthbound Papas. Additionally, the soundtrack for EGGLIA: Legend of the Redcap is composed by Yoko Shimomura, known internationally for scoring popular games including fan favorite Super Mario RPG and the award-winning KINGDOM HEARTS series.