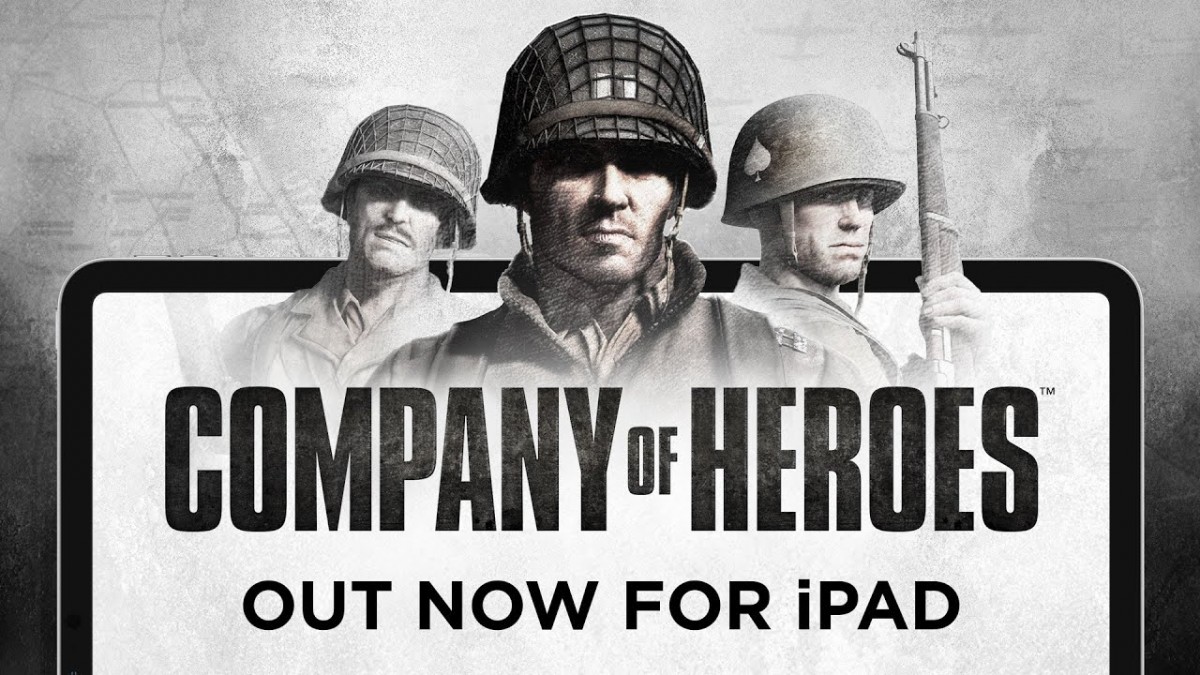 Fully tailored to and optimised for tablet, Company of Heroes features a sophisticated user interface that makes it intuitive for players to execute real-time tactics, adapt to constantly shifting environments, and ultimately overcome ferocious opposition to secure the liberation of France.

Company of Heroes is available from the App Store

Company of Heroes requires iOS 13.1 or later and is supported on the following iPads: