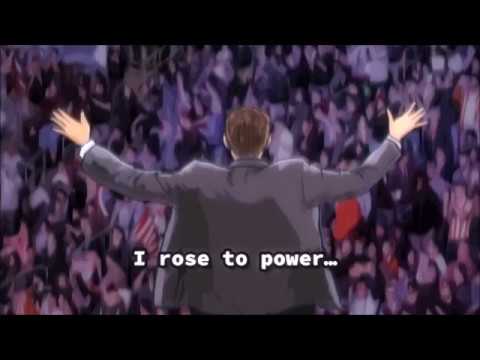 Shape of America, a political RPG from Kuklam Studios is on Steam for Windows PC.

The lead developer at Kuklam Studios was inspired to make Shape of America after binge-watching the Netflix series House of Cards.

In Shape of America, players will experience what it’s like running for office in the late 1990s. Instead of using magic, weapons, and armor to excel, players will make strategic friendships, make deals, give speeches, take part in debates and much more with the ultimate goal of becoming the president of the United States.