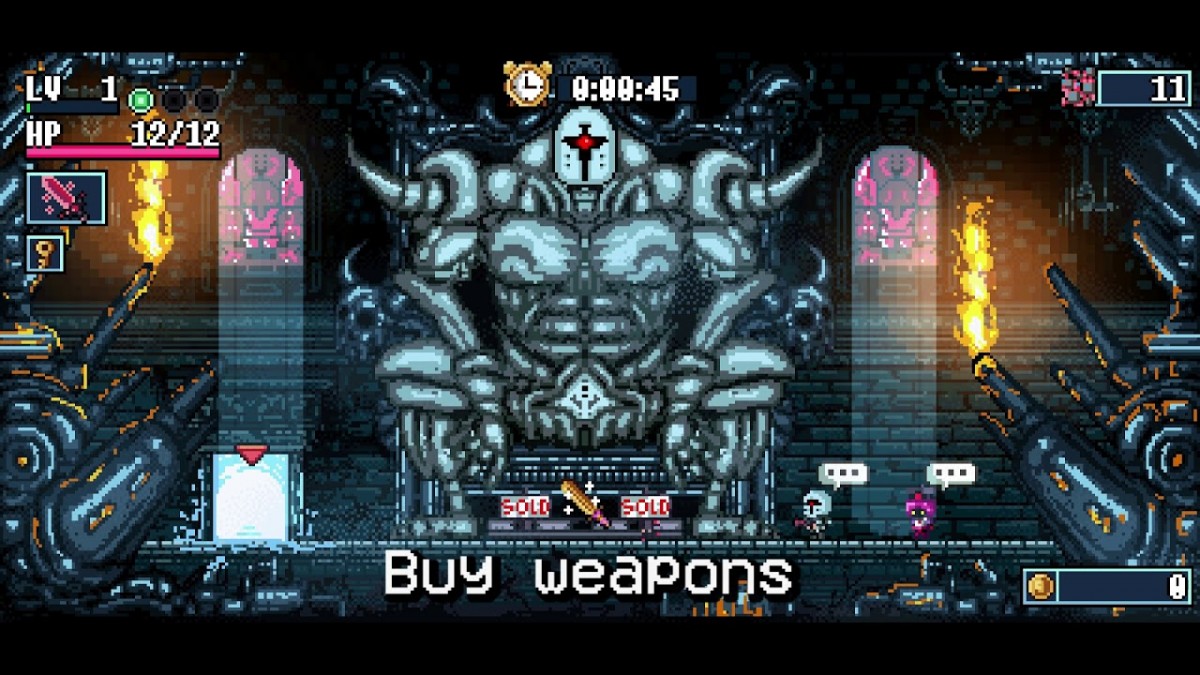 Indie French developer and publisher COWCAT  to announced that Xenon Valkyrie+ is available on PlayStation 4 and Xbox One.

This is a revamped version of “Xenon Valkyrie” from developer Diabolical Mind (Daniel Fernandez Chavez) originally released on PC, with major gameplay improvements, translations and additions exclusively for the consoles!

Obtain many weapons as you fight through a unique, randomly-generated world every time you play. Encounter many characters, stores and enemies that tell a legendary story. Level up and get the amazing power of the Xenon Valkyrie!