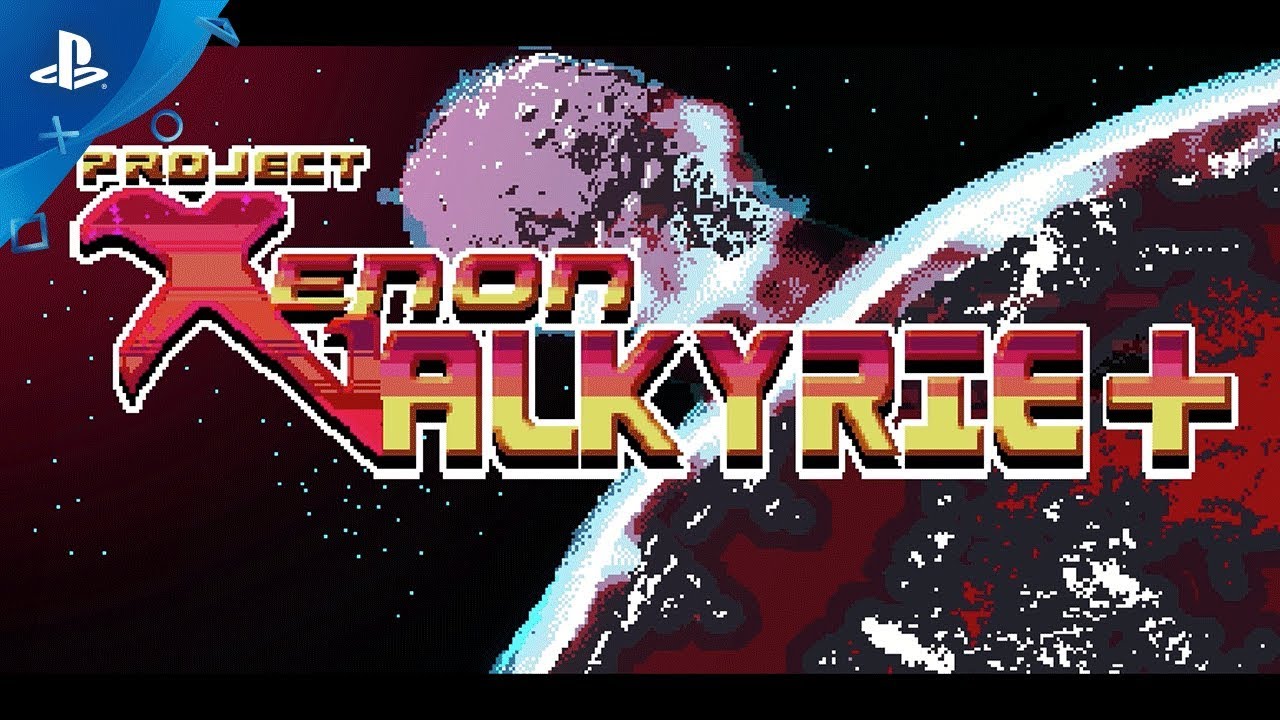 Indie French solo developer and publisher COWCAT  announced that the game “Xenon Valkyrie+” has been released exclusively on PlayStation Vita.

Obtain many weapons as you fight through a unique, randomly-generated world every time you play. Encounter many characters, stores and enemies that tell a legendary story. Level up and get the amazing power of the Xenon Valkyrie!