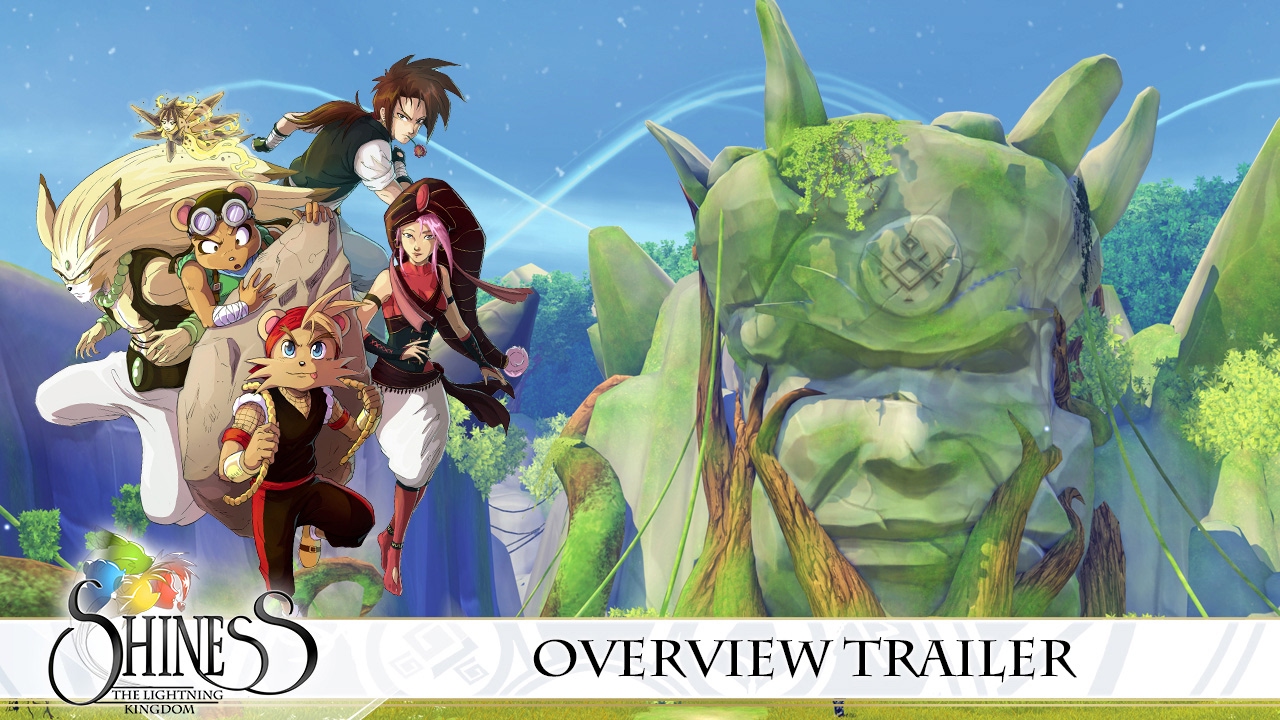 Action-RPG Shiness, from Indie studio Enigami, brings to light the depth of its gameplay and enthralling universe in a brand new video. While Shiness releases in just a few weeks on PS4, Xbox One and PC, its universe was born over 20 years ago from the pen strokes of Samir Rebib, Artistic Director of the studio. Composed of passionate people, independent studio Enigami went through a successful Kickstarter campaign, allowing the project to grown and gain momentum, until it was accompanied by Focus Home Interactive. Now the development phase is nearing conclusion, the indie studio keeps pumping all its energy and passion into Shiness, and a child’s dream is finally becoming an indie-RPG with a bold personality!

Today’s video invites you to the magic world of Shiness, supported by a strong artistic direction, enthralling environments and endearing characters. Explore the world, and use your characters’ special powers – Kayenne’s telekinesis, Poky’s electromagnetic fields manipulation, and more –to progress in your adventure and find precious parchments, which are key to devastating spells and powerful combat techniques.

Throughout your quest, take part in hyper-dynamic combat inspired by traditional fighting games, combining combos, special moves, magic, elemental affinities and devastating “finish moves”. As you complete quests and battles, you will gain experience and levels, develop your characters and recruit new playable companions on your team.