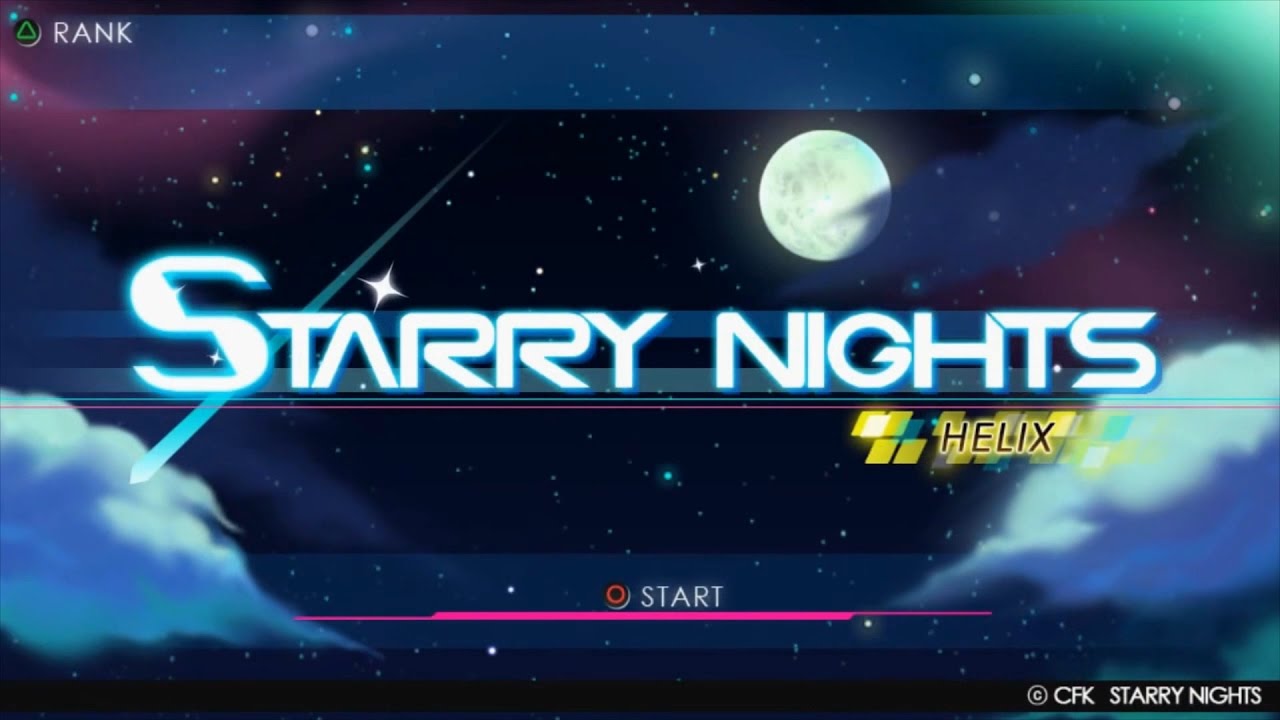 [Starry Nights : Helix] is a story of 4 characters: Soa, Blue, Eco, and Joshua; each with their own unique personality. The story begins as the city gets engulfed by an unknown maelstrom, and strange occurrence repeatedly happens all over the city. Our characters are in pursuit to try and figure out what had caused these incidents, and in hope to find out about the truth.

This title consists of a classic “bullet-hell” style gameplay, but re-visualization of bullet hell style game. Each beautifully designed characters have their own unique dynamic attacks that can perform attacks in melee and by charge attack. The games unique features are, players can fend off the incoming enemies with melee attacks, or use charge attacks to pierce through the enemy’s bullets, and even take down giant bosses inside a various downtown city.