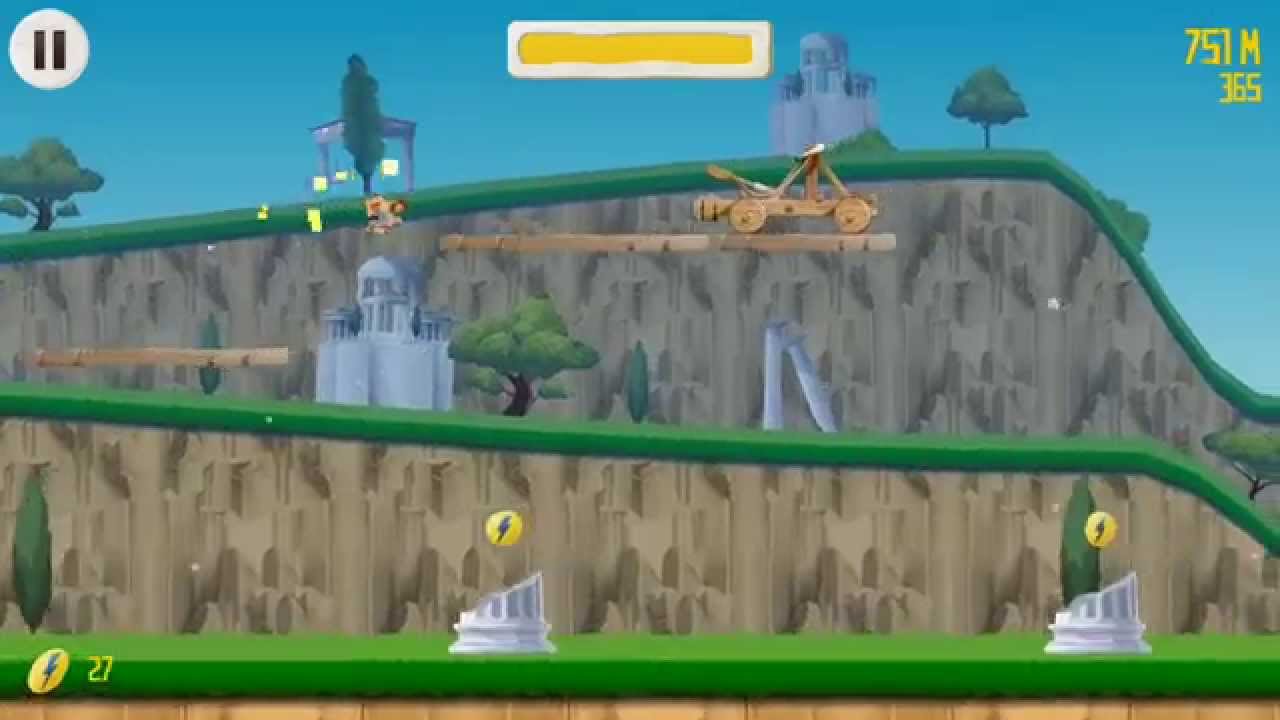 We are proud to announce our new game Sisyphus Job. A thrilling runner/platformer through ancient Greece, inspired by a myth of Sisyphus.

iOS version will be available on September 29th.

Complete quests and collect mysterious treasure chests to get awesome rewards. Collect adrenaline power up to fill the adrenaline bar and use special powers like sprinting and double jumping. Collect thunder coins and purchase helmet, chest, wrists and boots.

Sisyphus, the one who defied the gods, put Death in chains so that no human needed to die. When Death was eventually liberated and it came time for Sisyphus himself to die, he concocted a deceit which let him escape from the underworld. Finally captured, the gods decided on his punishment for all eternity. He would have to push a boulder up a mountain, upon reaching the top, the boulder would roll down again, leaving Sisyphus to start over.