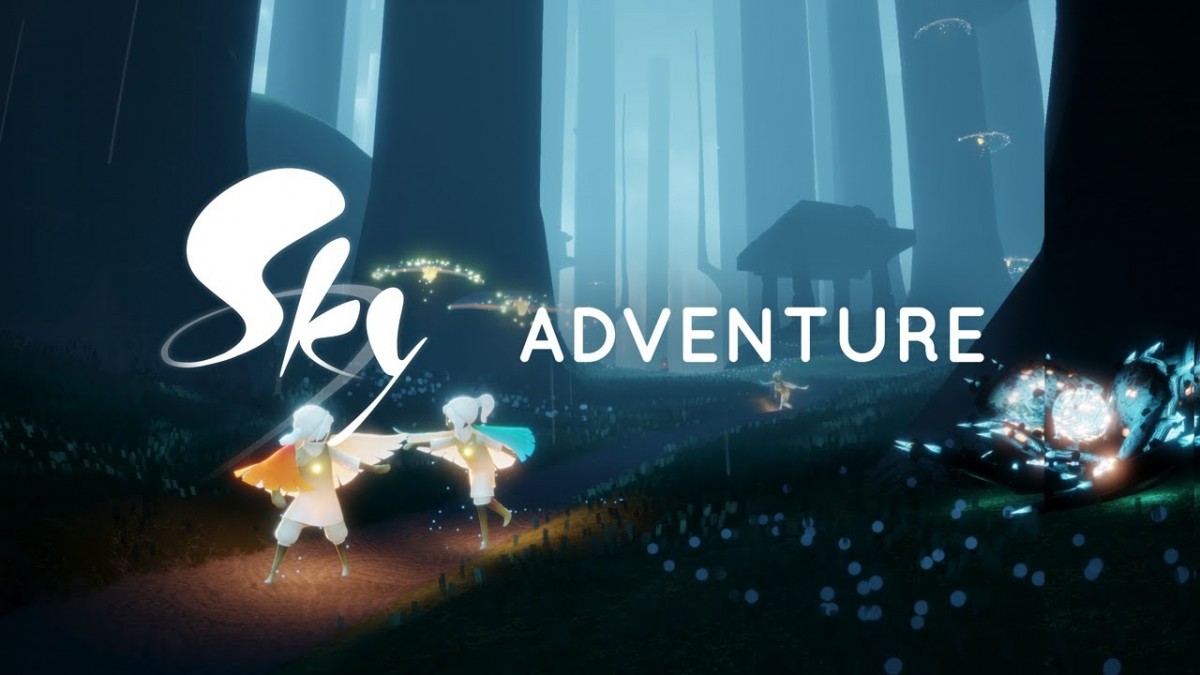 thatgamecompany, the award-winning studio behind Journey (2013 Game of the Year) and the highly-acclaimed Flower, announced their next release, Sky: Children of the Light, is available on the App Store worldwide. It will also launch on tvOS and macOS, Android, PC and console formats in the near future. The iOS release can be downloaded here

Sky: Children of the Light is an ever-expanding “social adventure” world that will continue to evolve with new characters, adventures and collectibles. It is best described as a heartwarming experience designed for fans to share and play with friends and family, time and time again. The online series is highly accessible, beautifully-animated, and it marries a stunning soundtrack and emotionally-driven backstory to bring the world to life. Sky: Children of the Light is the first chapter in the Sky series, with more to follow in the future.

In Sky, we arrive as the Children of the Light, spreading hope through the desolate kingdom to return the fallen Stars to their constellations. Only by sharing light to awaken and redeem the perished ancestors and civilizations can the mysteries be uncovered, and the Stars be restored again. Hold hands to take flight as our adventure has just begun.

In the kingdom of Sky, you can…