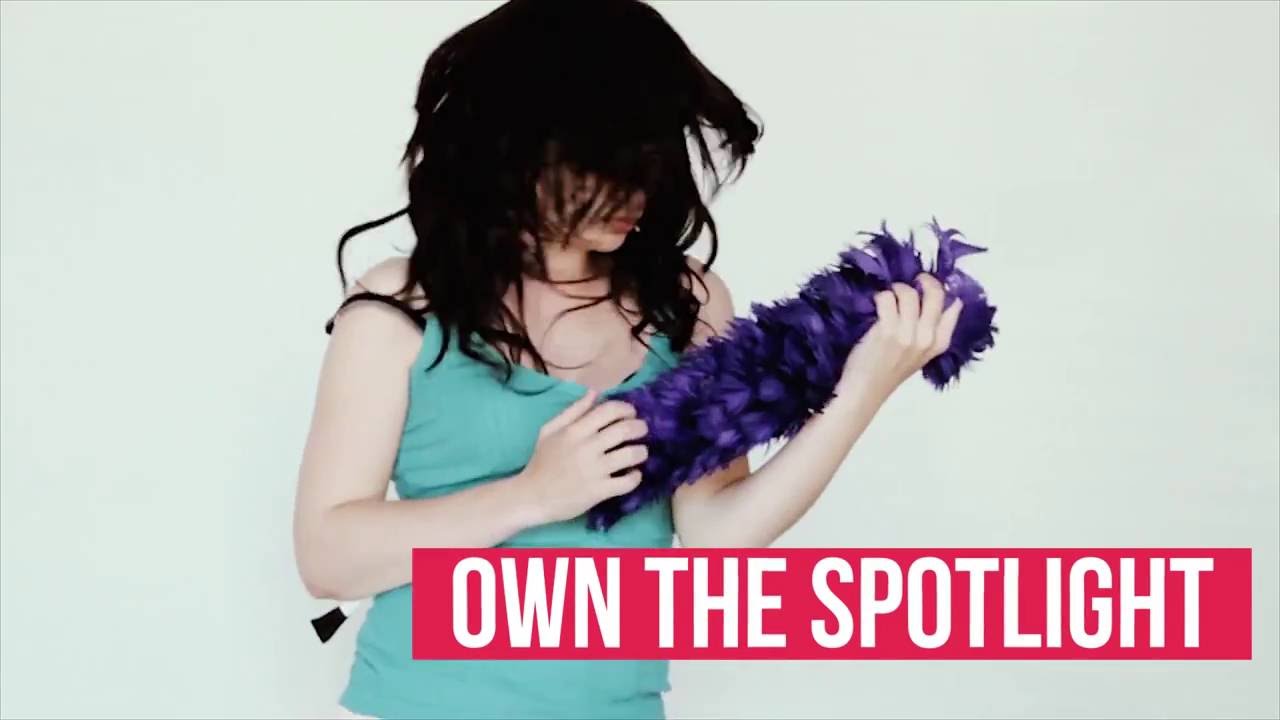 Snap Finger Click proudly announces the upcoming release of its party game ACT IT OUT! A Game of Charades on Wii U™. The British start-up – founded by former EA and PlayStation employees – is bringing its debut game to the Nintendo platform later this year.

ACT IT OUT! is made for the living room and designed to be played with friends and family. Popular gaming website IGN called it “a great party game, suitable for large groups of people and almost all situations”. Up to eight players are tasked with acting, singing, drawing or describing hidden phrases to their friends. There are more than 1500 hidden phrases, all hand-picked to guarantee the most laughter in the living room.

Players can play as their Mii character, and the game makes unique use of the Wii U™ GamePad. Acting as a secret screen, the GamePad communicate phrases to the performing players. In the drawing rounds, players can express their creativity by using the stylus and the touch screen to create delightful doodles which they can share to Miiverse™.

“Nintendo platforms, for us, have always been the home of great games that people can play together,” said Martijn van der Meulen, Co-Founder and Development Director at Snap Finger Click. “Our studio specialises in these types of experiences, and we’re very proud that our debut title is coming soon to Wii U™. Months of careful thought and planning have gone into creating this version of ACT IT OUT!, and we think it’s a must-have for any Wii U™ owner who wants to have the best game nights. Nine great categories, including sports, films and video games, more than 1500 hidden phrases in total, and the unique features of the Wii U GamePad, all come together to create an unmissable and hilarious party experience.”

ACT IT OUT! will be playable in English, French, German, Italian, Spanish and Dutch, and supports 2-8 players with a single controller – the Wii U™ GamePad.

ACT IT OUT! will be available later this year on the Nintendo eShop.