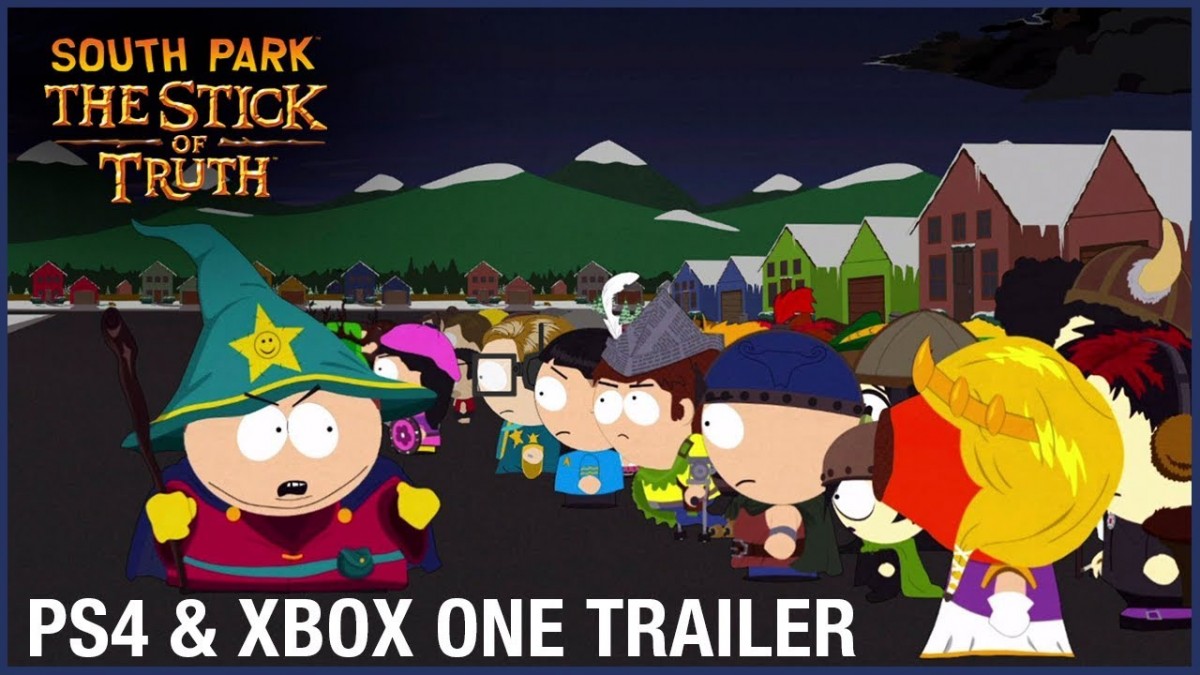 South Park: The Stick of Truth, the winner of numerous 2014 game of the year awards, transports players to the perilous battlefields of the fourth-grade playground, where a young hero will rise, destined to be South Park’s savior. From the creators of South Park, Trey Parker and Matt Stone, comes an epic quest to become… cool.

Arm yourself with weapons of legend to defeat underpants gnomes, hippies, and other forces of evil. Discover the lost Stick of Truth and succeed in earning your place alongside Stan, Kyle, Cartman, and Kenny as their new friend. Fail, and you will forever be known…as a loser.