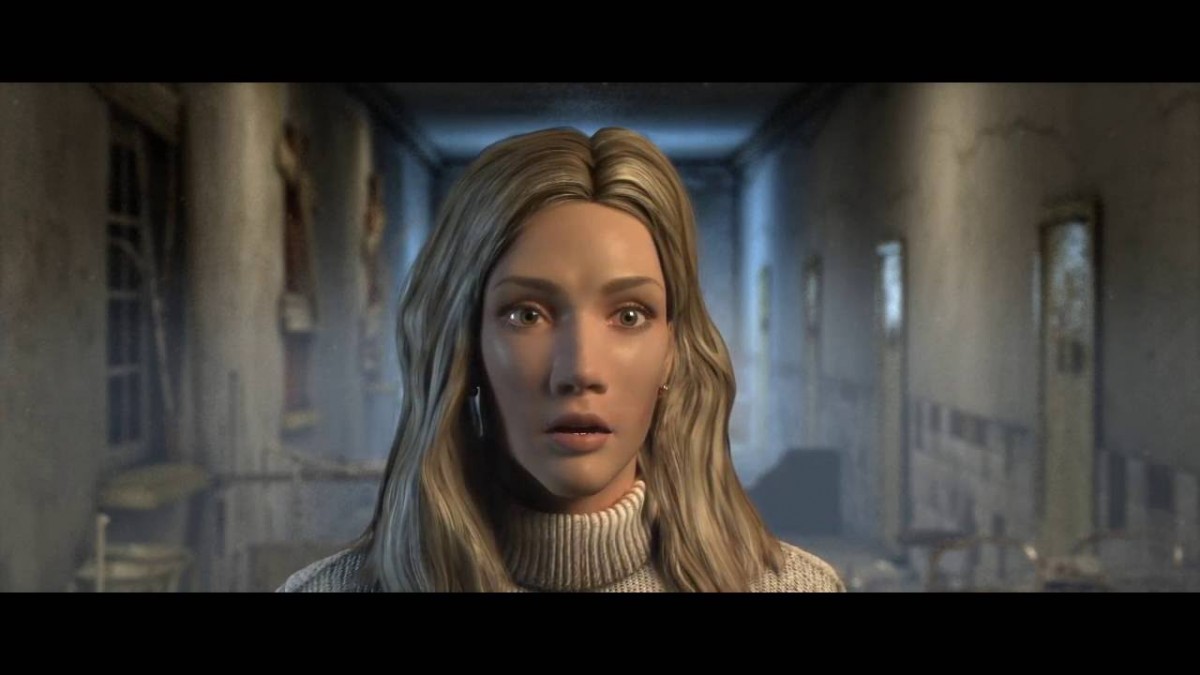 TRUE FEAR: Forsaken Souls by Dimmie Azu, the first of a trilogy in Point & Click Horror Adventure has recently past one million downloads on Google Play Store, averaging 96% positive reviews from 50K players.

The game takes the best of the psychological thriller, blending in fun and intuitive gameplay mechanics. The cinematics, puzzles and hidden object phases have been carefully developed and are steeped in a unique and oppressive atmosphere.

– An intense adventure brimming with psychological suspense in a story filled with diabolical twists and turns.
– A compelling storyline with action-packed gameplay! Follow the clues, find evidence and solve the mysteries to uncover more about your sister’s past… and your own!
– Choose your adventure! Play with or without the hidden object scenes: it’s up to you!
– Unique cinematography! Astonishing cinematic sequences lead you ever deeper into the oppressive atmosphere.
– Includes the bonuses from the Collector’s version of True Fear: Forsaken Soul: an additional level, wallpapers and extra cut-scenes.
– Gameplay fully adapted to the DUALSHOCK®4 wireless controller. Touchpad support.
– True Fear: Forsaken Souls Part I is the first game of the trilogy.

TRUE FEAR: Forsaken Souls is available worldwide on PlayStation®4, and already on Android devices through the Google Play Store, & for PC (Windows and Mac) on Steam.