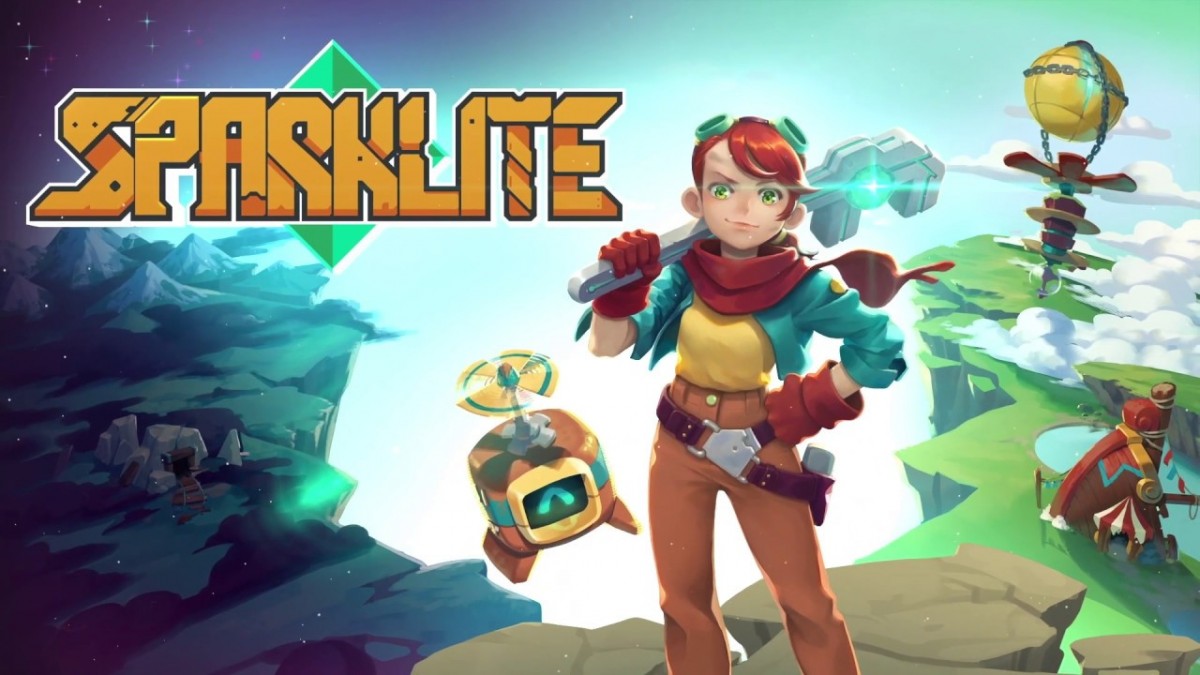 Having built up an impressive amount of momentum so far this year with highlight reveals across the likes of Gamescom and PAX, Merge Games announced that their whimsical top-down action adventure Sparklite will release via Windows PC, Nintendo Switch, Xbox One and PlayStation 4 on November 14th.

With a recent showing in Nintendo’s Indie World Showcase alongside unveilings across PAX events such as ID@Xbox, ‘The Mix Seattle’, ‘Kinda Funny’ Showcase, as well as the ‘Monsters of Indie’ Superstar Dev Panel, Sparklite continues to make an impact as one of 2019’s most interesting and exciting Indie games to watch out for. Fusing together an arsenal of gadgets, guns and gear, Sparklite will have you exploring a diverse, procedurally-generated world to take down the titans of the mining industry and harness the power of Sparklite!

From solving puzzles to defeating a range of different bosses and enemies, Sparklite joins together elements of classic adventure titles such as The Legend of Zelda alongside a unique blend of approachable roguelike elements. Get ready to immerse yourself in an everchanging world as you take Ada on a journey across an assortment of different biomes and save Geodia!