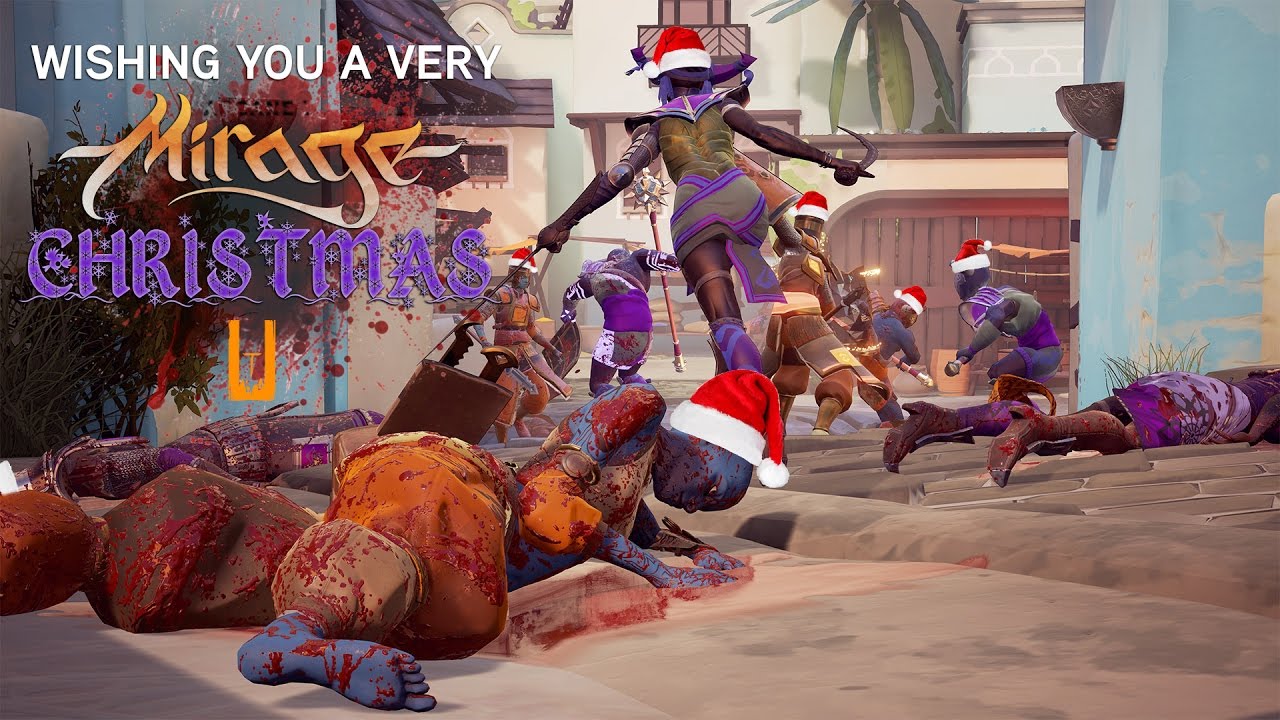 Torn Banner Studios – the developers behind Chivalry: Medieval Warfare and the upcoming Mirage: Arcane Warfare – would like to share a special holiday greetings.

Thank you for your continued interest in Mirage: Arcane Warfare. We’ll see you in 2017, when you can expect really big news on the game!

Have a very Mirage Christmas!