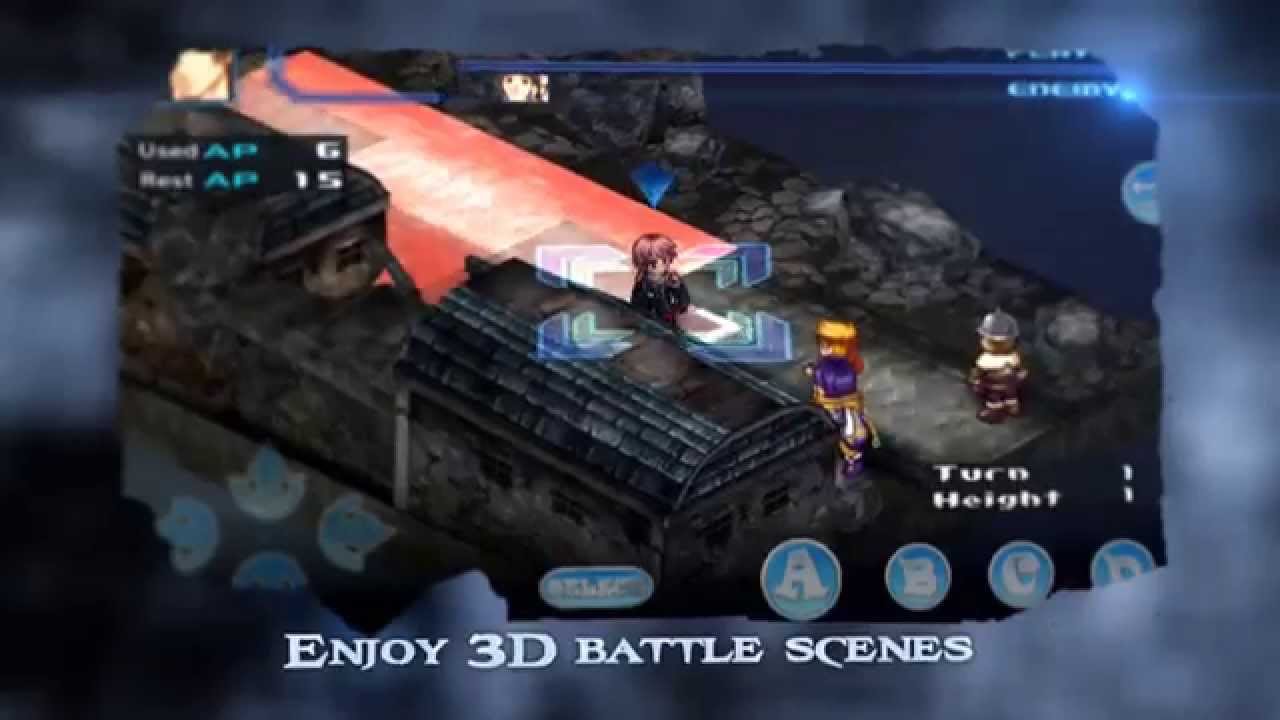 Noted game developer HyperDevbox is bringing its flagship tactical role-playing game (RPG) “Spectral Souls,” to the Blackberry 10 platform this month. Originally introduced on the Android platform, this popular game will be available to users of the popular Blackberry phones and tablets. Spectral Souls originally was a console game designed by Tokyo studio Idea Factory and ported by HyperDevbox on different mobile platforms.

“Spectral Souls” is a long and deep tactical RPG game, which, Perconti notes, is a genre that is under-represented on Blackberry platform. “Being a console-quality game, its size, which is about 1GB, makes it one of the largest applications of its genre on this platform,” he says.

Users can download, install, and play “Spectral Souls” on phones such as the Z10 and Z30 as well as many others. Spectral Souls is also available to any tablet running Blackberry OS 10. “We will reach new customers and bring Japanese Tactical RPG game to Blackberry OS 10 users” says Perconti.

“Spectral Souls” was the first game of its genre on the smartphone market, according to Perconti. It is an epic good-versus-evil fantasy with an intricate story but plenty of action, and spectacular music to add to the experience. The focus of the tale is the Seven-Year War between humans and demons, taking place in Magic Age 1053 on Neverland, “a world apart from our own, home to strange and dangerous creatures.” The game was designed to appeal to all fans of fast-moving tactical RPGs, especially those who want to take their portable gaming experience to new levels.

“We wanted to bring the ‘Spectral Souls’ experience to Blackberry users who can now enjoy a high quality game” says Perconti. If HyperDevbox’s recent history is any indication, this latest release from the small but accomplished gaming studio is positioned to be the next “must-have” RPG for users of Blackberry devices everywhere.

Neverland is a world apart from our own, home to strange and dangerous creatures. Two of these creatures, humans and demons, have been struggling against each other for many years. As the centuries passed, control shifted from demons to humans and back again. The humans finally earned a clear victory after the First Neverland War. But this left the country in ruins and led directly to the Second Neverland War, which saw the decisive victory of the demons once again. This is where our story begins—the story of the Seven Year War.