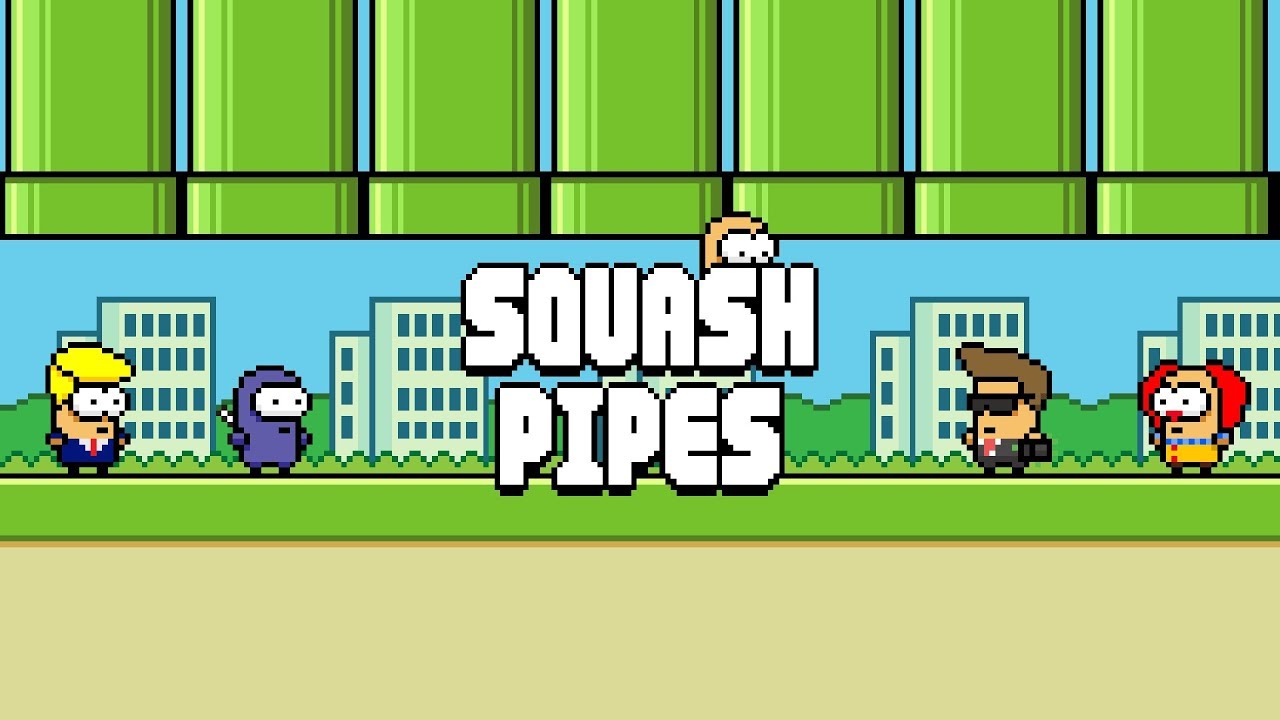 Hellboom Games team has announced its next game, an arcade “Squash Pipes” for Android.
SQUASH PIPES is an endless arcade game, where you have to move forward avoiding getting hit by pipes.

The concept is really simple. You move forward by tapping the right side of the screen. At the top there are pipes desperately trying to squash your little hero. The most exciting part of the gameplay is that you should do some tricky dodging by moving forward and backward to avoid collisions with pipes.

While playing, you collect coins, which are spinning on you way. You can spend these coins to unlock new heroes.

Main features:
– Addictive Gameplay
– Tons of heroes (and much more will be added!)
– Endless Fun
– Free To Play