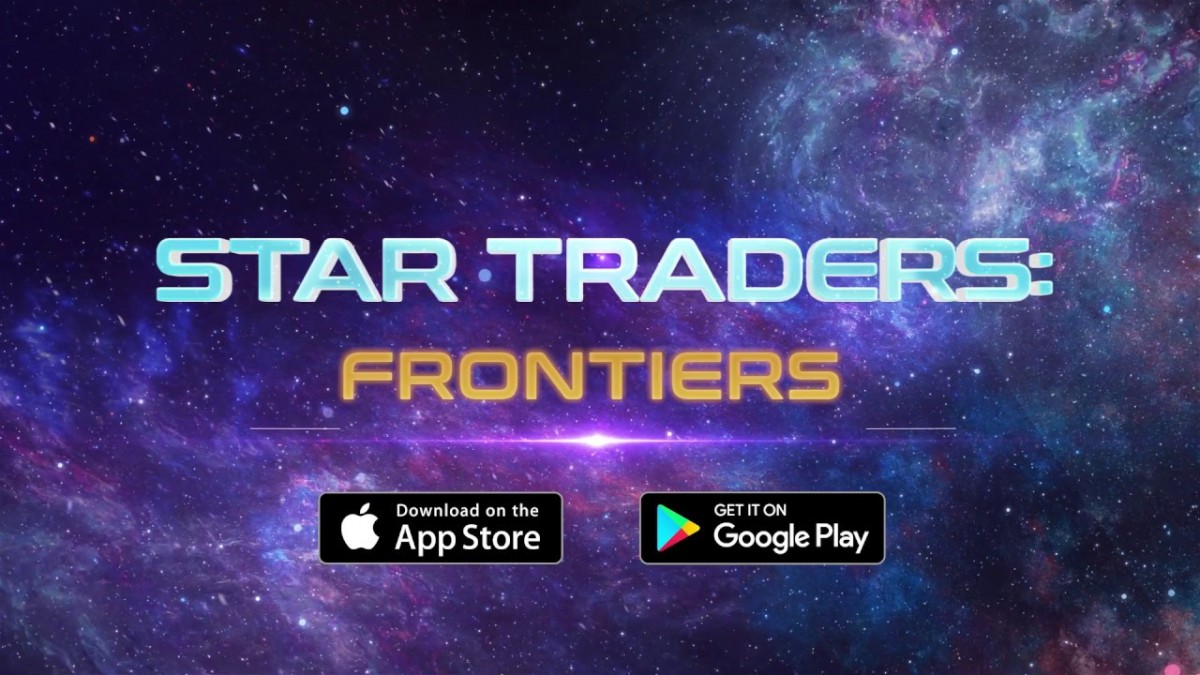 The result of a full year of updates, the mobile version of the game features the same outstanding polish, replayability, narrative depth, and branching paths the Steam release is known for. Yes, this is another “PC perfect” port from Trese Brothers Games 🙂

Command your ship and crew as a space pirate, merchant, bounty hunter, and more. Take total control of your destiny as you venture through a vast, living universe. Choose your path in a constantly evolving galaxy torn by internal strife, political intrigue, and alien threats. ​Will​ ​you​ ​fly​ ​as​ ​a​ ​pirate​ ​terrorizing​ ​the​ ​shipping​ ​lanes,​ ​join​ ​the​ ​solar​ ​wars​ ​as​ ​a military​ ​captain – ​or​ ​track​ ​targets​ ​as​ ​a​ ​fearsome​ ​bounty​ ​hunter?​ ​The​ ​choice​ ​is yours​ ​in​ ​​Star​ Traders:​ Frontiers.

Customize your ship​ ​with​ ​more​ ​than​ 500​ ​upgrades.​ ​Journey​ ​across​ ​an​ ​endless​ ​procedurally-generated​ ​galaxy with a detailed simulation of political, economic, and personal vendettas. Every single crew member and officer is a full character with personality traits, history, job, and talents: Watch them grow, manage and promote them, celebrate their victories – and perhaps even mourn their deaths.

During the Exodus, the survivors of a great war piled into their hive ships and left the Galactic Core behind in search of a new home in the stars. Scattered worlds were claimed on the fringe of the galaxy. Each pocket of survivors held on to an isolated set of worlds while trying to rebuild under the great law of Shalun. Three centuries later, technology has brought them back together again. Discovery of the hyperwarp gates bridged what was once an unimaginable distance between far-flung colonies, long-lost families, and political factions.

With that reunification has come great economic prosperity. The hyperwarp re-established the transportation of cargo, goods, and technologies between the quadrants – but it has also brought great strife. Political rivalries have been rekindled, blood has been shed in age-old feuds, and the fires of war have been stoked. Amidst the political infighting, a ruthless revolution is rising – and the fervent explorers of the hyperwarp have awoken something that was better left asleep …