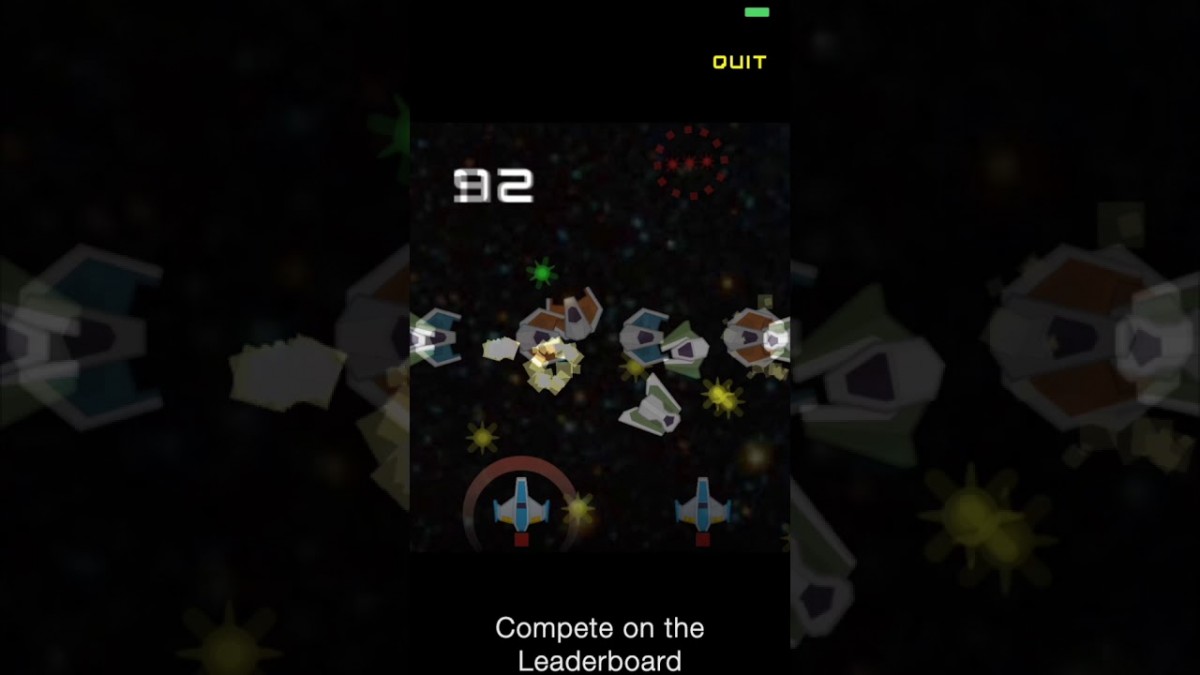 Independent game developer John Passfield has released Star Warp, the second in his Space Watch games trilogy for Apple Watch. Star Warp is a retro arcade game made exclusively for the Apple Watch and iPhone.

Star Warp is inspired by the classic arcade space shooters from the eighties, and is perfect for a quick game on the go when you don’t want to pull out your iPhone.

John Passfield, the games creator said, “The Apple Watch is the perfect platform to make small, focused arcade games. The digital crown is a great controller and works really well with the eighties style games I love to make.”

Features
• Playable on Apple Watch and iOS devices!
• Power-ups include multi-shot, shield and rapid fire!
• Intuitive and simple controls using the Crown on the Watch!
• Swipe to move on the iPhone!
• Short burst gameplay is perfect for the Watch and iPhone!
• Daily rank to see how you compare to the rest of the world!
• Retro sound effects on the iPhone!
• Play anywhere, anytime!
• Runs at 60fps on the Watch!