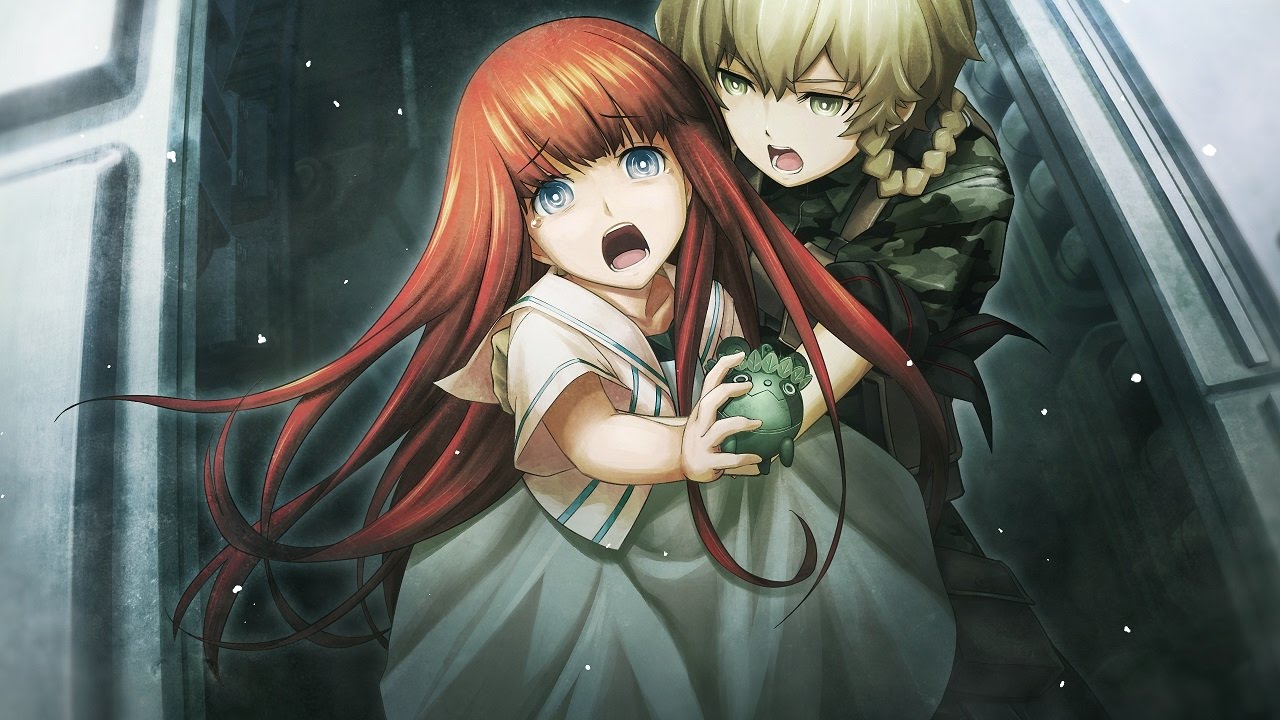 PQube Ltd is pleased to announce that STEINS;GATE 0, the long awaited sequel to MAGES and Science Adventure Team’s visual novel masterpiece, STEINS;GATE, is OUT NOW in Europe with a North American release following on Tuesday the 29th of November.

Available for PlayStation 4 and PlayStation Vita formats – STEINS;GATE 0 is the most hotly anticipated Visual Novel release of 2016.

Charting a darker worldline from the original, STEINS;GATE 0 focuses on a reality where genius scientist Okabe Rintaro is unable to save the one he loves, kick-starting a parallel universe where World War III and humanity’s destruction are very real dangers.

Depressed, with no time for his old friends, and having completely abandoned his time travel research, Okabe’s life is once again thrown into chaos when faced once again with his old love Makise Kurisu – but not as he knows her.

The girl he once loved is returned to him via an old piece of her research – the artificial intelligence system known as ‘Amadeus’ with no memory of him or their past relationship.

Now, with the dark forces of the beta worldline Okabe Rintaro must try to keep Amadeus Kurisu safe –  but if he couldn’t even save the one he loved, how can he possibly save humanity?

STEINS;GATE 0 is out now PlayStation 4 and PlayStation Vita in Europe and will release soon after, on the 29th of November 2016 in North America