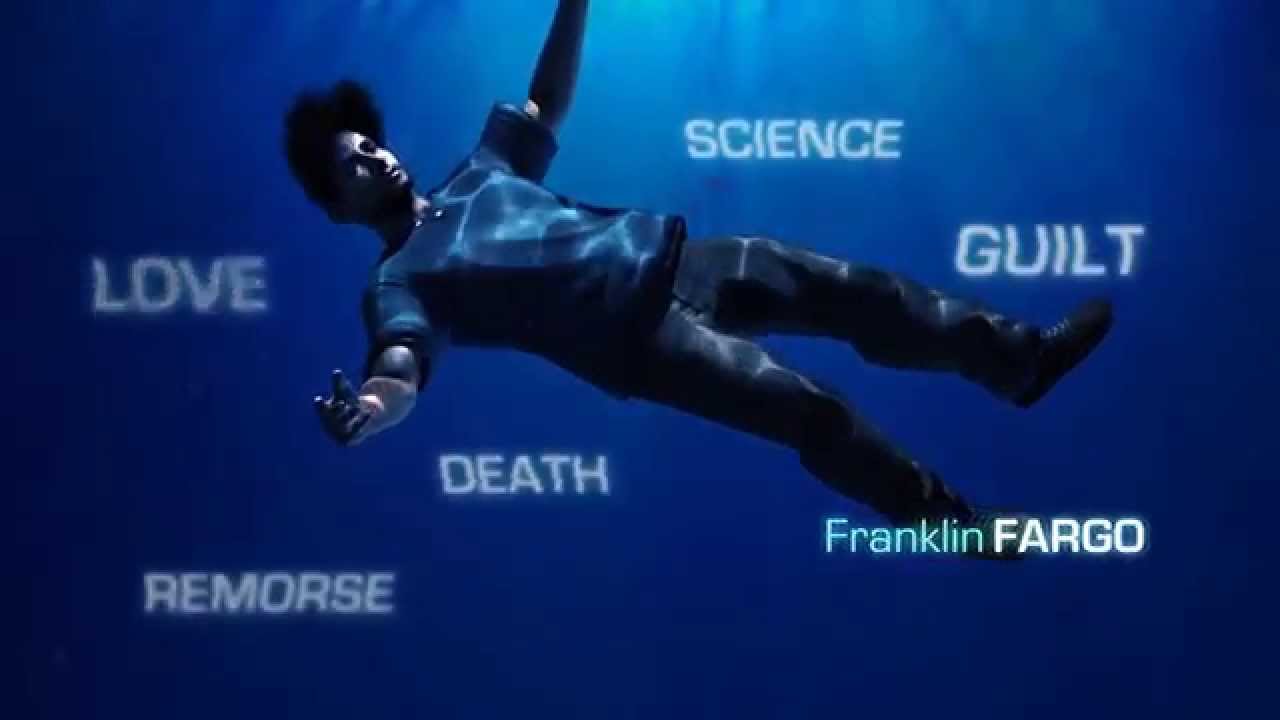 Microïds, an international video games publisher, today announces that Subject 13, the  adventure game developed by renown French video game creator Paul Cuisset (“Flashback”, “Future Wars”), will be making its console debut this month on December 20. Subject 13 features an original story with progressively difficult levels to explore while establishing an adventure that’s loyal to the tradition of past games of the genre. Now for the first time Xbox One and PlayStation 4 players will be able to enter a universe full of secret places and rooms filled with mechanisms that need to be discovered, analyzed and activated.

“I worked hard to create an adventure game that honors the traditional style of past games in this genre.” said Paul Cuisset, Subject 13’s Lead Game Developer. “I wanted to place players in a shadowy and scientific complex with puzzles and challenges that progressively get more difficult as they get closer to uncovering the mysteries behind the game, and I can’t wait for Xbox One and PlayStation 4 gamers to experience the adventure when it releases next week.”

Subject 13 will be available to download on the PlayStation Network and Xbox Live Store on December 20th for $6,99 on both stores.

In “Subject 13”, the player embodies Franklin Fargo, a discreet physics professor. Franklin leads a lonely and bitter life since Sophie, his fiancée, was violently killed. After a fall in a lake while driving his car, he wakes up in a scientific abandoned underground plant with only one link with the outside world: a voice that calls him “Subject 13”. His goal is to escape from this place where he is being held captive and to find out more about the reasons of his imprisonment.

“Subject 13” is an adventure game in its greatest tradition. It depicts a universe with all kinds of secret hidings, enigmas and mechanisms that the player will have to discover. But also objects to collect, handle and make good use of in the scenery…