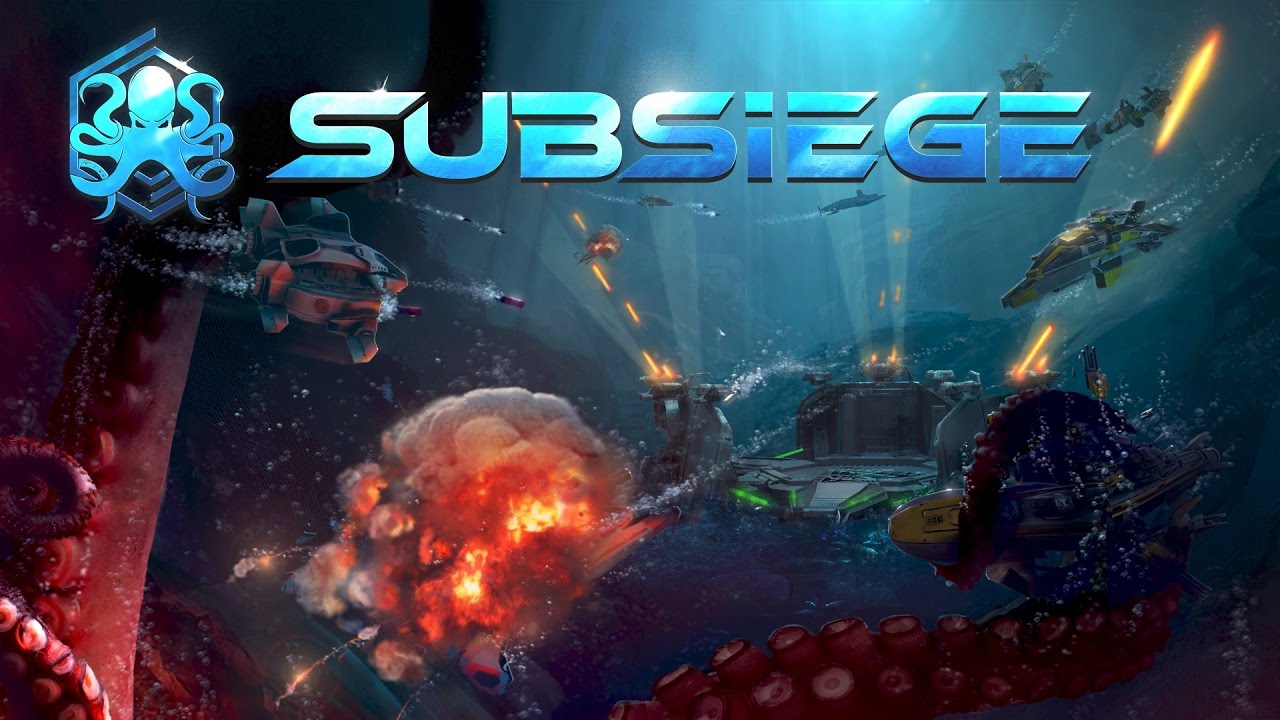 Subsiege is a real-time strategy game that pits players against mechanized underwater ships and sea creatures fighting for the earth’s last resources, with a main focus on battles with up to 12 players. Commanding handpicked squads of 1 to 6 units with MOBA-like abilities, players will use each unit to battle opposing forces, different sea monsters and compete for oxygen. The game will primarily play out in a ruthless and tactical way, so skill and quick decisions will be important for victory.

The developer team spared no effort to present an awesome game experience to all new players and the existing community. Subsiege’s closed beta is still going on – participating players have the chance to win a key for the full access version.

Story
In 2063 the world we know has ended. The climatic disaster, overpopulation and extensive consumption have resulted in the depletion of all natural resources on the continents. Now the last resources on earth lie 30.000ft below the ocean surface.

Gameplay
Subsiege is an intense real-time tactics game with main focus on massive 12 player battles. In a grasping deep sea world, you command a hand-picked squad of hero-like units to outfight merciless sea monsters and teams of fierce competitors while your oxygen runs out with every breath. Can you stand the pressure?