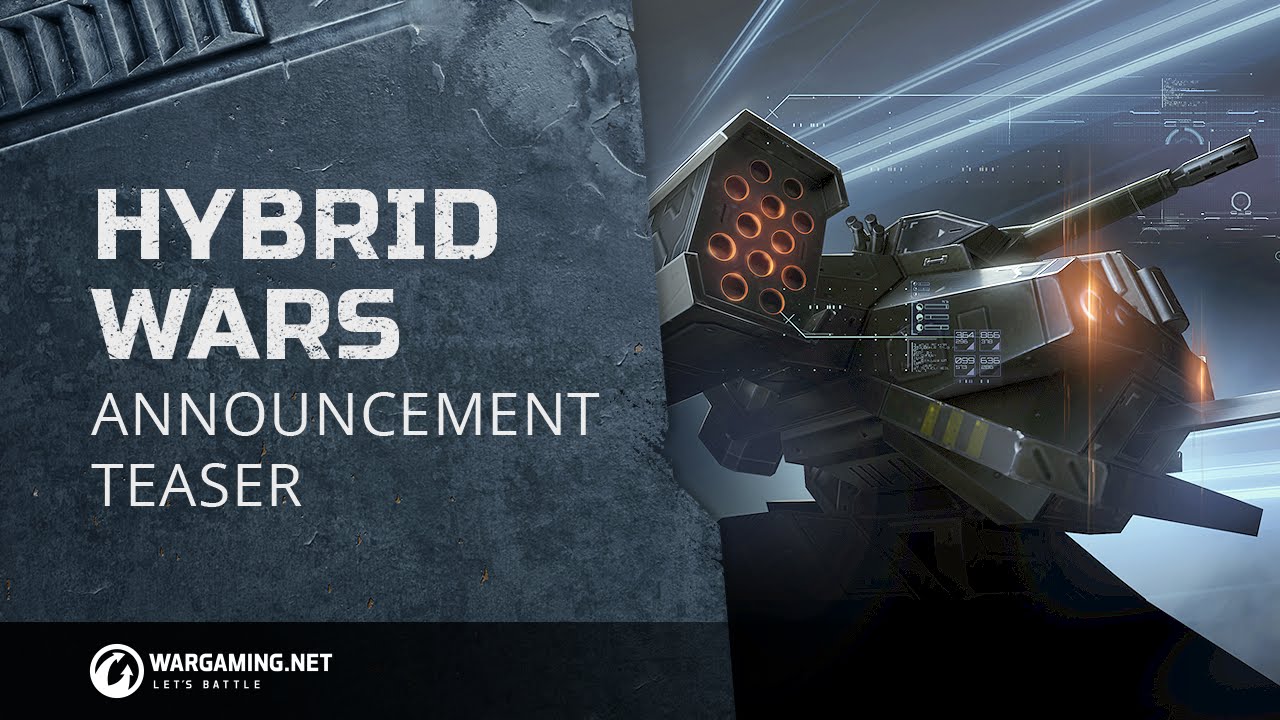 Wargaming is excited to announce the next game in the growing WG Labs portfolio: Hybrid Wars. Created by Extreme Developers, from Miass, Russia, Hybrid Wars brings the nostalgia of classic, top-down shooters of the ‘90s hurtling into the future.

In 2060, humanity is on the cusp of the second technological revolution. Earth has become a tangled web of information, energy and transportation networks watched from orbit by thousands of electric eyes. Sprawling cities, vast spaceports and immense military complexes are dominated by AI-controlled mechs, tanks, choppers and submarines that rule the land, sea and sky. While corporations still pull the strings that control the world, their grip is starting to weaken.

Fight as one of three distinct mercenaries, travelling the world, under the employ of megacorporations, who have their own way of profiting from war, while revolutionizing the history of combat to take back the world. Each mercenary offers countless ways to conquer eight open-world warzones and wreak havoc on robot-kind with dozens of diverse battle mechanics and eclectic equipment. Control power bombers, assault mechs, tanks, boats, and attack helicopters to fully dominate the battlefield. Switch mechs and weapons on the fly to change up your style to face each challenge, and even bring along a cute mech pet to watch your back. Hybrid Wars’ different modes, from story to survival, give you new ways to take on the world.

“WG Labs was assembled to support small, passionate teams and experiment with new game mechanics and genres,” said Andrei Gruntov, Global Publishing Producer for Hybrid Wars, WG Labs. “Extreme Developers submitted their title, and its mechanics, combined with a nostalgia for ‘90s console shooters, had us interested, so we decided to publish the game. Hybrid Wars is a small, experimental game, which is easy to pick up and have fun with. We’re looking forward to player feedback from this project.”

“Everyone at Extreme Developers have always been inspired by the success of Wargaming,” said Denis Sidorov, Head of Extreme Developers. “When we heard about WG Labs, we sent our project along and were thrilled at having the opportunity to work with a really transparent and helpful team. Their publishing expertise and collaborative nature has made our journey a truly exciting experience.”

Hybrid Wars will be a mid-priced digital download released for Windows, Mac OS X, and Linux in 2016, distributed through Steam and GoG.