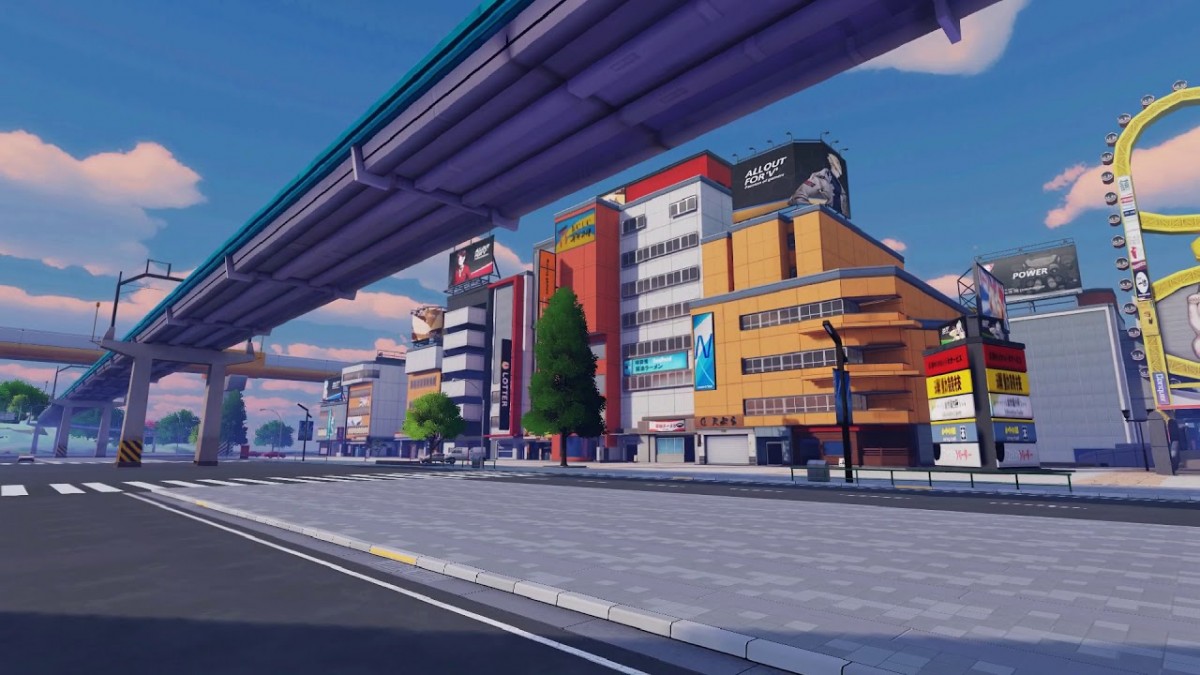 After its official release for iOS and Android, NetEase Game’s mobile action shooter, Super Mecha Champions, has continuously climbed the free-to-play game charts and is now a top recommended mobile game by both the App Store and Google Play Store. In Super Mecha Champions, Pilots must collect loot, equip a variety of weapons, and engage in intense robot battles with unique Mechas to claim the title of Super Mecha Champion. With classic battle royale and new Team Deathmatch modes, Pilots across the globe can jump in solo or team up with friends to dominate the battlefield today.

Since its global release for iOS and Android, Super Mecha Champions has gained wide attention for its ease of play and exciting in-game experiences. Balanced gameplay mechanics ensure that both new and seasoned players can enjoy a fair and exciting battle to the finish.