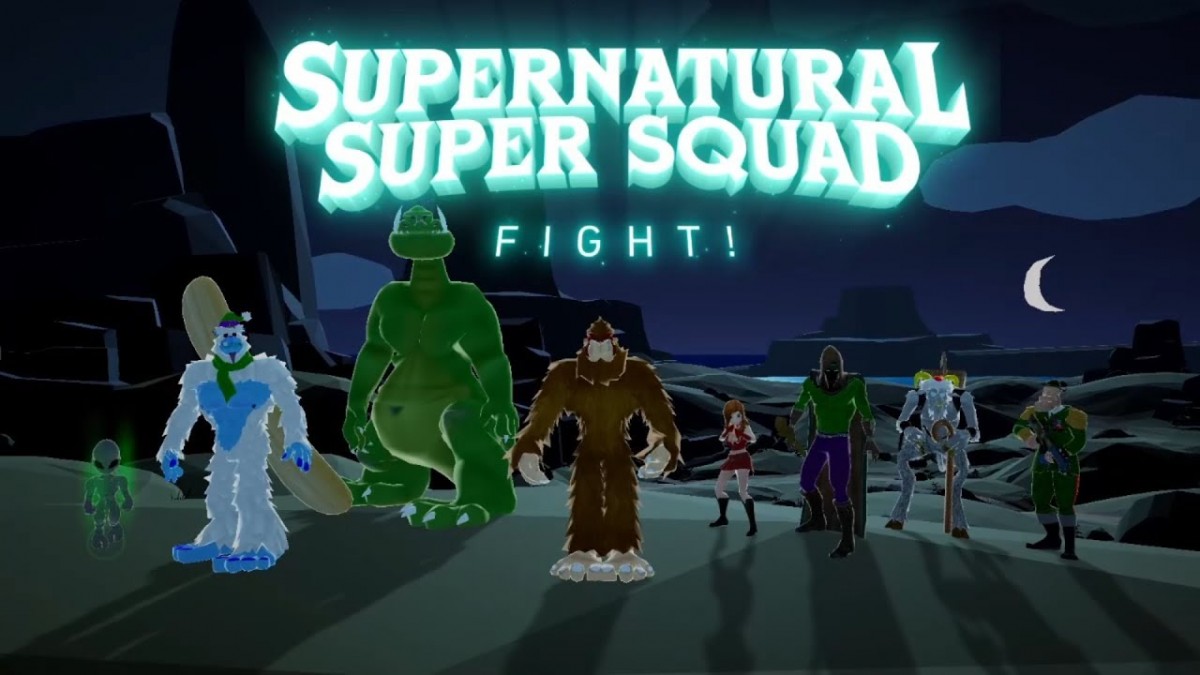 Indie Game Developer Jonah Taylor is inviting players from across the world to experience the supernatural in a unique game, in which your task is to join a group of outcasts on a mission to stand against evil and save the universe! Some call them freaks; some call them monsters; for many, they don’t even exist! Supernatural Super Squad Fight! Is available on all major platforms and you are encouraged to tryout your skills against legendary characters.

Supernatural Super Squad Fight! tells the tale of a powerful and ancient evil force on the verge of conquering the world. Join a team of a chosen few and play as one of eight mighty fighters travelling across epic landscapes; You can choose to play as Bigfoot, Enki, Nessie or Jeff The Yeti and battle the evil wizard Kukulkan and his powerful foes, such as Clíodhna, the banshee queen and General Choad, a vicious killing machine on a mission to eliminate all supernatural scum!

Supernatural Super Squad Fight! offers simple-to-learn intuitive controls, and a gamepad is required to play; you can play up to four players in local versus-mode with an option to battle against the AI or your soon-to-be-former friends! Unlock the fighters and their stage environments during single-player mode for use in multiplayer combat. You can even fight as General Choad, Clíodhna, Grandpa Krampus, and Kukulkan as you meet and destroy the four members of the Supernatural Super Squad! How cool is that?!?