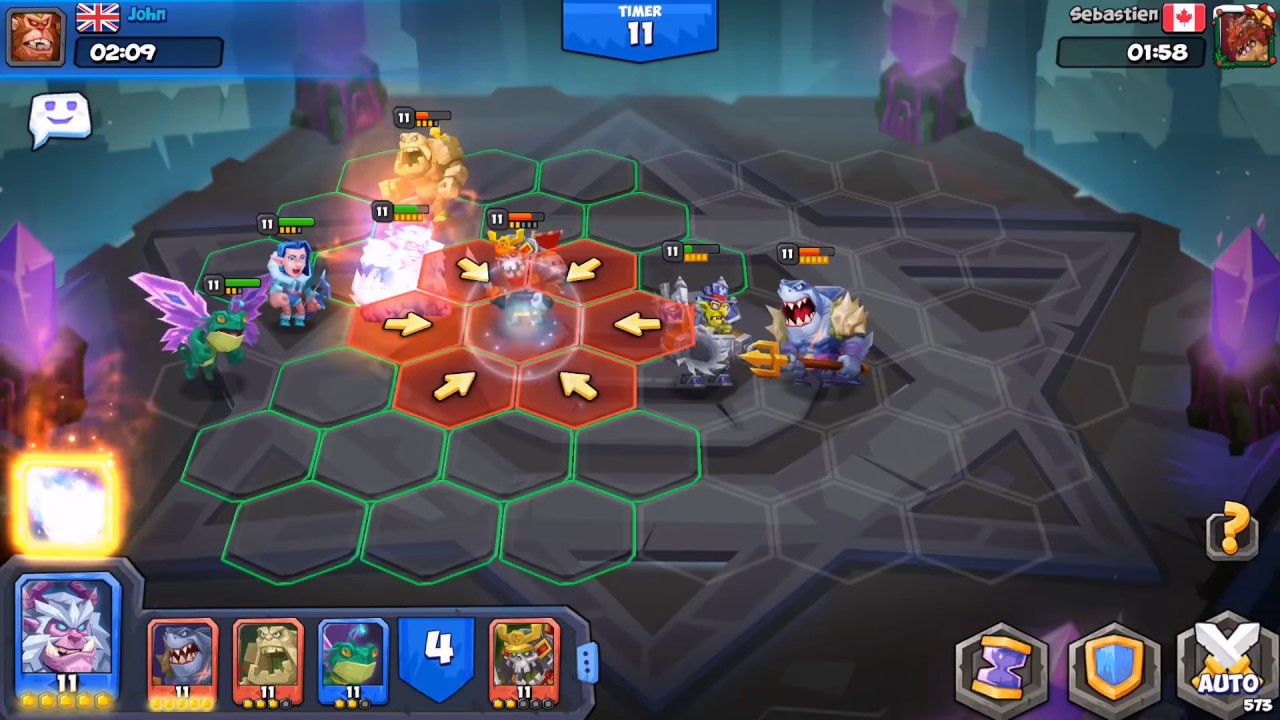 Camex Games announced that their highly anticipated tactical-RPG, Tactical Monsters, is available on iOS via the Apple App Store and on MAC OS via the Mac App Store. Featuring an expansive roster of characters along with incredible strategic gameplay depth and features, Tactical Monsters is one of the most feature-rich mobile games on the market. In additional to the multiple gameplay modes, iOS version comes with a lots of new features including AR Kit Content, 3D Touch, Game Center iOS-MAC gameplay continuity, Apple Watch support, ReplayKit and much more.

Tactical Monsters for iOS features include: