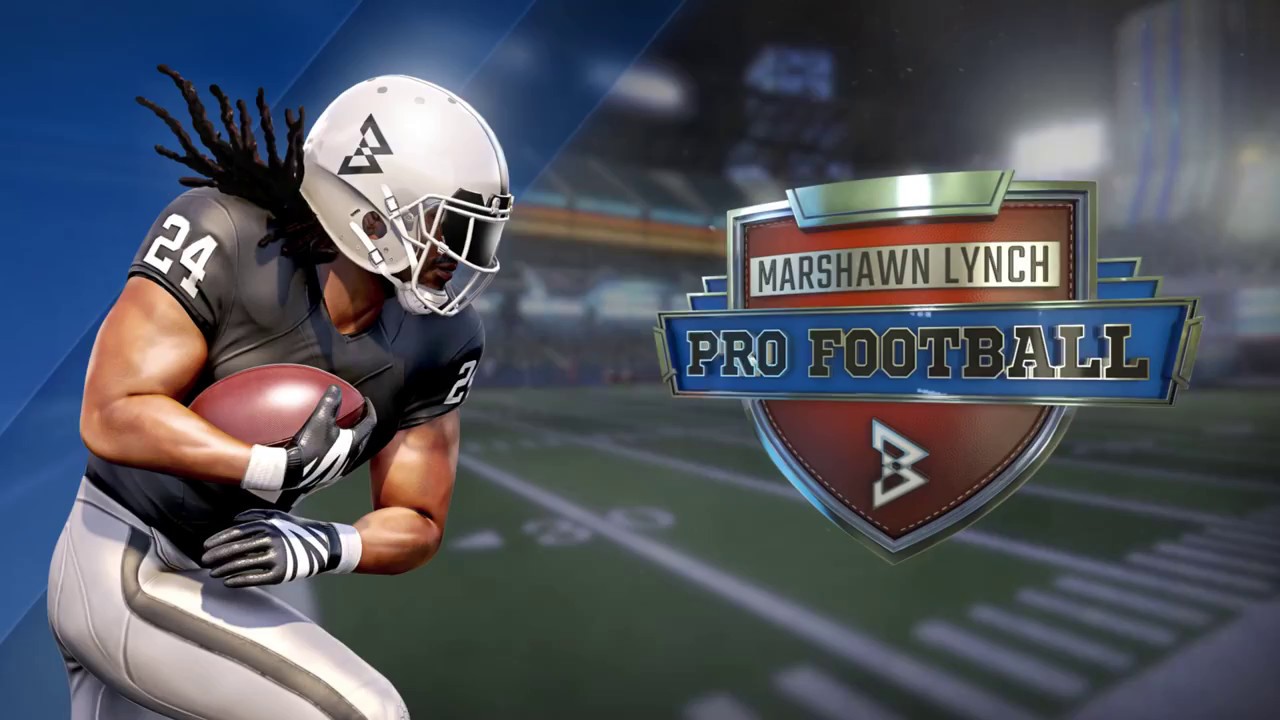 Hit the field, spin and juke past oncoming defenders, smash through the defense in Beast Mode and take it to the house!

ELIMINATION ZONES
Work your way through a labyrinth of defenders and obstacles.

Be the M.F.G.O.A.T in mobile football’s greatest of all time. Yes Lawd!

We’ve made a lot of football games, but this one is different.

Working with Marshawn has been a great experience, and after making the light-hearted Blocky Football, we really wanted to make a game that captures the spirit of real football. The toughest best parts, from raw power to personality. We started with the idea of a game show, where football players could be challenged to their limits in physical trials. Added elimination zones to test agility, moving dummies with proximity sensors, breakable walls to smash through, defenders with physics controlled animation and intelligent AI, able to predict the player’s path and make the road to the end zone as difficult as possible.

Like Marshawn, the game is larger than life, and aims to be the best.