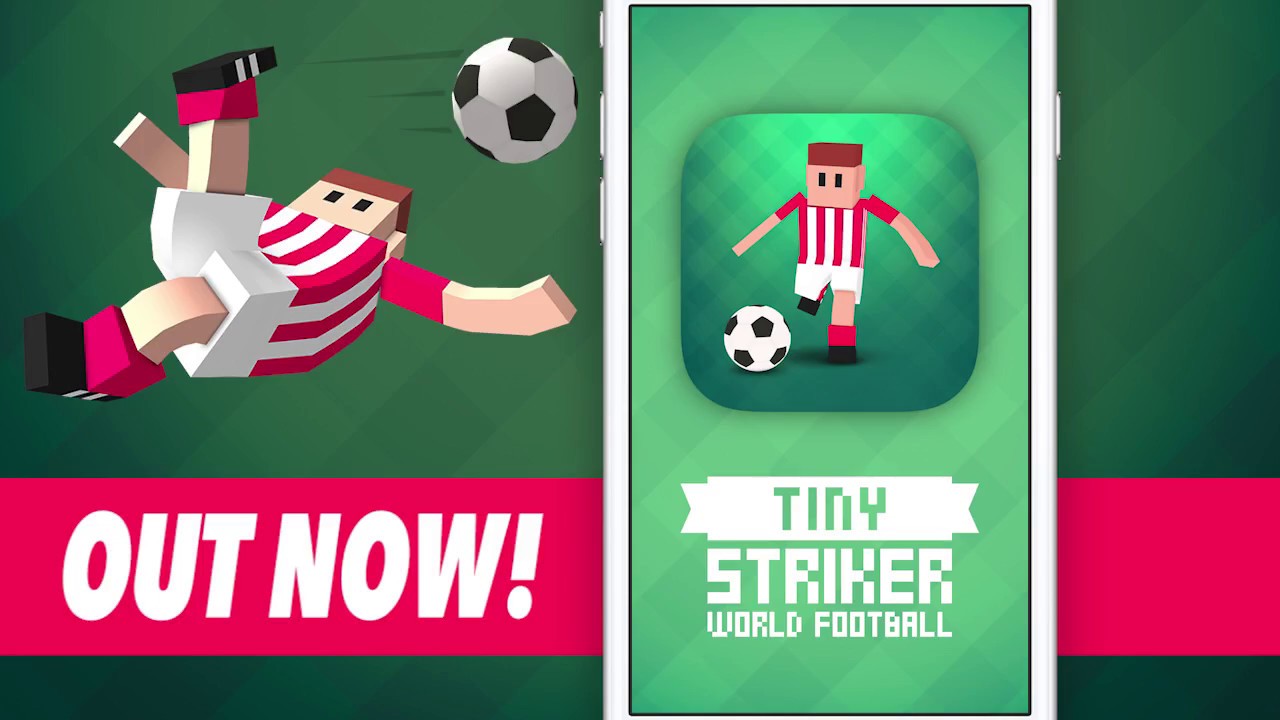 “Tiny Striker: World Football has been a fantastic success for us here at Fat Fish Games. Over the past few weeks we have seen the game explode on to the Apple App Store for iOS. Since then, the team has been hard at work listening to feedback and we’re happy to release an improved update of our hit game on Android.” said Anthony Barker, Creative Director at Fat Fish Games.

Since its release, Tiny Striker: World Football has scored over 1.5 million downloads on Apple’s App Store. The Apple-featured game climbed up the charts to become the number 1 Sports Game in 97 countries and score the number 1 Free Game in 48 countries.

“Now that Tiny Striker: World Football is available on both platforms, our team will switch focus to bring some fantastic updates and new features to our players, all of which will be launching simultaneously on both iOS and Android.” says Anthony.

Join your Tiny Striker as they go pro, rising from the lowest leagues. Can you make it on the world stage? It is your job to train and craft your Striker to compete against football clubs, across many divisions, to become the ultimate champion.

•Flick to curl or lob around defenders
•Select your starting team
•Battle through many football leagues
•Train to boost your striker’s core skills
•Play against teams in the UK, Spain, France, Germany, Netherlands and Italy
•Attract sponsors and improve your earnings
•Work with your agent to advance your career
•View, capture and share your match highlights
•Transfer to other countries, teams and leagues
•Use over 30 iMessage Stickers to send to your friends (iOS only)