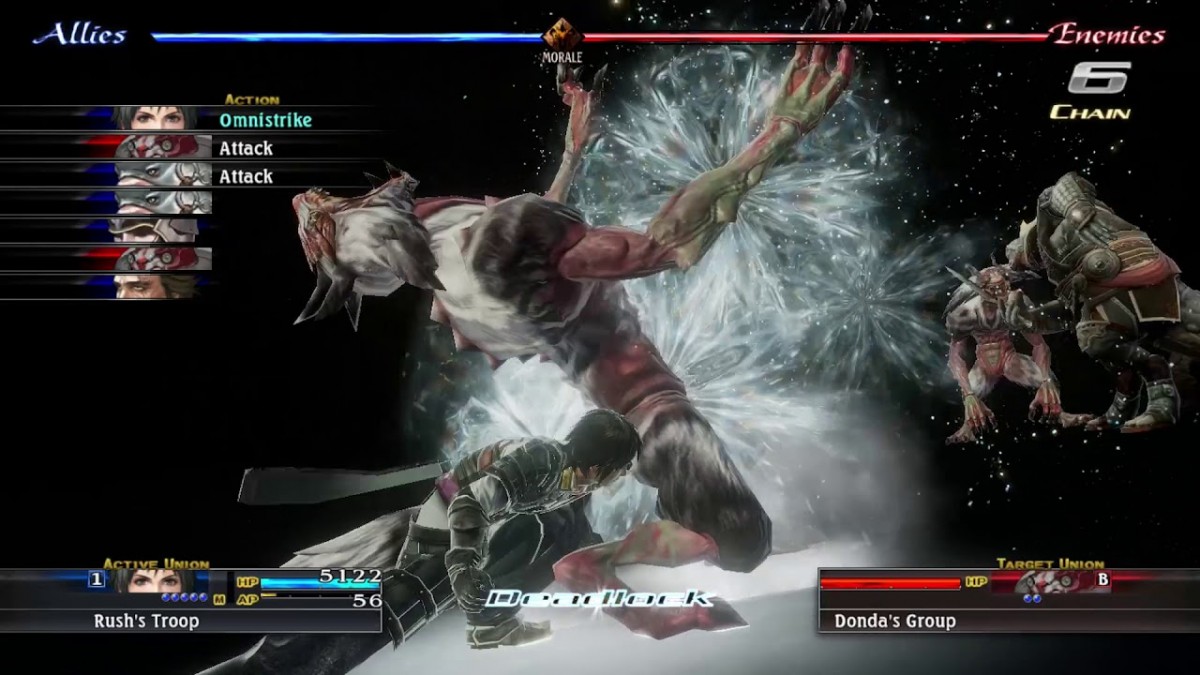 SQUARE ENIX® announced that THE LAST REMNANT™ Remastered is now available on mobile devices through the App Store® and Google Play™. Originally released in 2008 and recently remastered for the Nintendo Switch™ system and PlayStation®4 computer entertainment system, the popular JRPG takes players on a timeless adventure.

THE LAST REMNANT Remastered is available for $19.99 through the App Store and Google Play Store, and is also available digitally for the Nintendo Switch system and PlayStation®4 computer entertainment system.