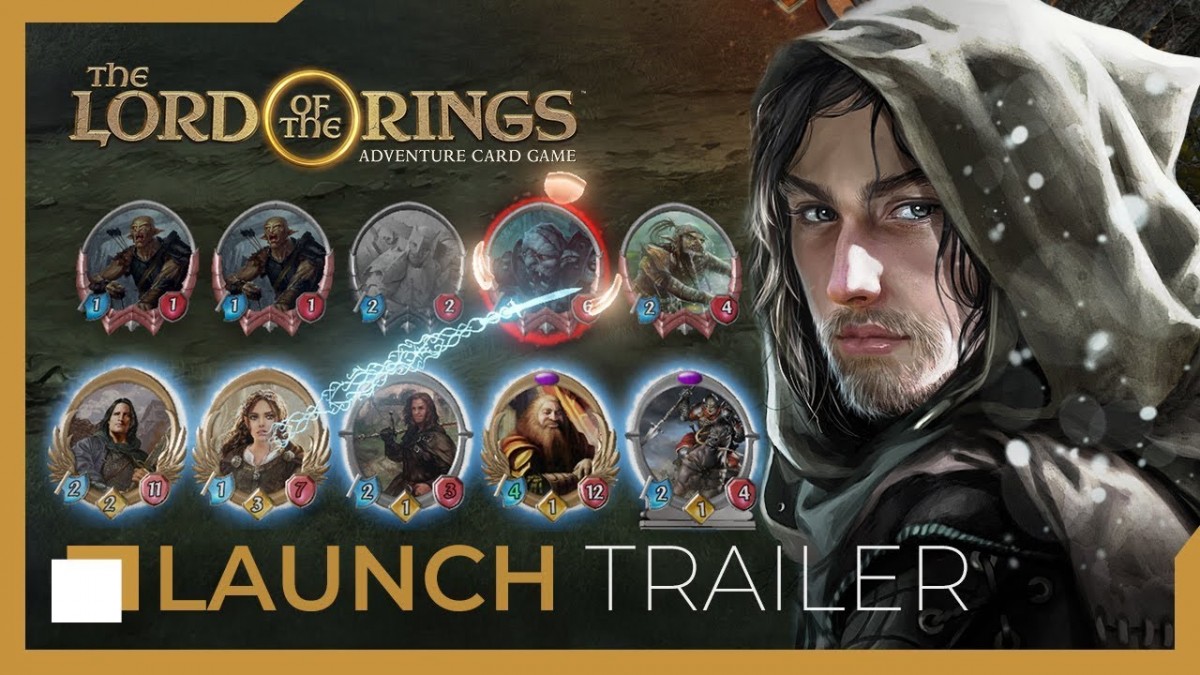 Asmodee Digital  announced the release of The Lord of the Rings: Adventure Card Game on PlayStation®4, Nintendo Switch™ and Xbox One.

Staying true to the J.R.R. Tolkien universe and inspired by the physical card game, Asmodee Digital welcomes players to live the most immersive, yet challenging, adventures in Middle-earth.

All console versions feature the same content and gameplay mechanics as the Steam version (Windows and Mac), leveraging all the insights gathered during the Early Access phase on Steam.

The Lord of the Rings: Adventure Card Game is available on PlayStation®4, Nintendo Switch™ and Xbox One for $24.99, including the tutorial campaign along with the first and the second campaign (“The Shadow’s Fall Expansion”).

The Lord of the Rings: Adventure Card Game will be featured in the growing library of great games with Xbox Game Pass.