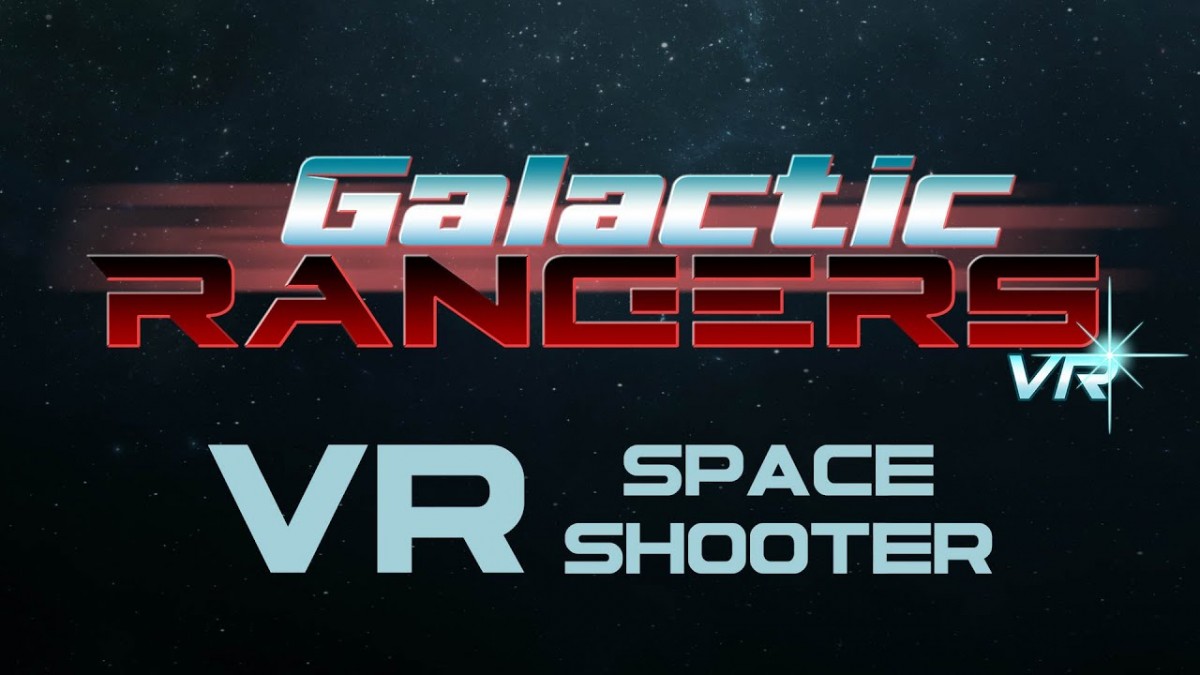 It now becomes even more easy to enlist yourself as a Galactic Ranger, who is actually saving a Galaxy on its day job, as Galactic Rangers VR from the developer and publisher DGMA has arrived on Steam for the Windows PC. Galactic Rangers is a VR only game, that supports a vast majority of VR devices such as Oculus Touch, Steam VR/HTC Vive, Windows Mixed Reality.

The very arcade game will immerse you just like an arcade cabinet, onto space battle, where you are one of the Galaxy saviors. Galactic Rangers VR reveals the story of a mysterious menace that is threating the Galaxy, as a race of robotic space pirates. It is up to the player to fight through those hordes of bad robots. The game features colorful but realistic graphics, tons of enemies, powerful weapons, and awesome music, every Galactic Ranger needs.

Galactic Rangers VR takes you into deep space, cold and furious. But have no worries, you will come well prepared, just get your VR gear.

Galactic Rangers is a VR only product, that supports a vast majority of VR devices such as Oculus Rift, Steam VR/HTC Vive, Windows Mixed Reality. The game is launched on Steam and later to be released for Oculus Store and Windows Store.