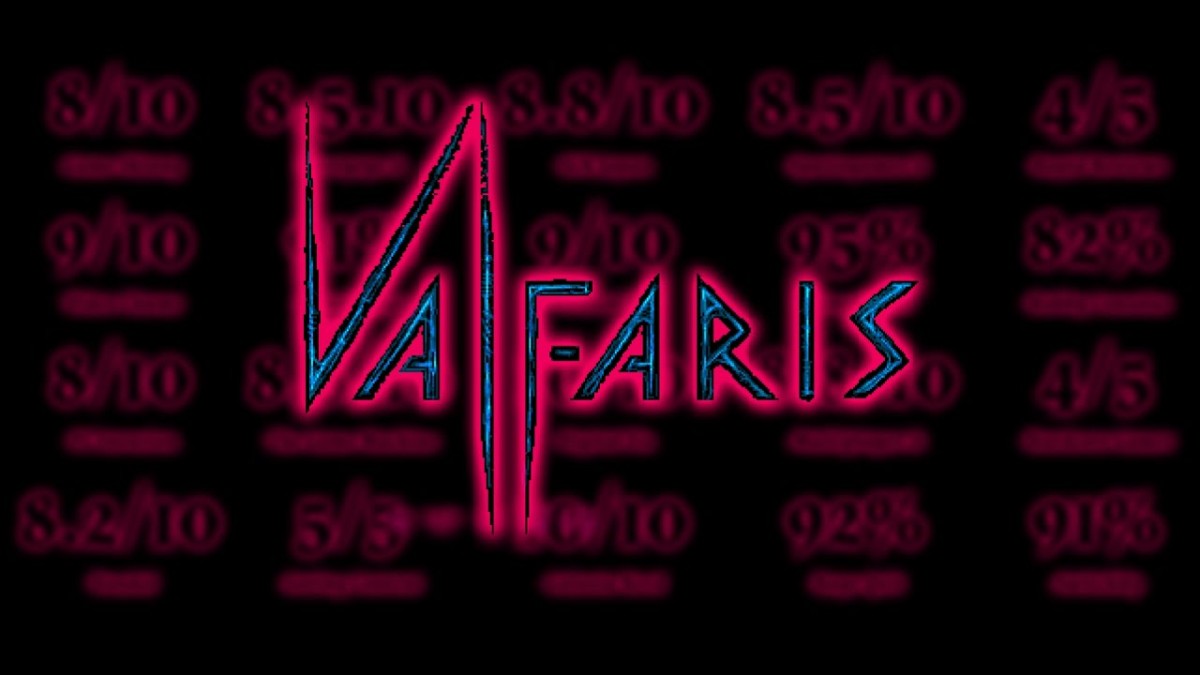 PS4 players will be able to download Valfaris, the heavy metal action-platformer, from the PlayStation Store  in North America, and tomorrow (6 November) in Europe. Valfaris is priced $24.99. The Xbox One version launches next Friday, 15 November.

Valfaris has already launched to critical acclaim on Nintendo Switch and Windows PC (Steam, GOG, Humble). Vice Waypoint described it as “The badass baby of Iron Maiden and Contra,” while Hardcore Gamer summarised it as “Exactly what we dreamed 16-bit gaming would grow into back in the day.”

The launch of Valfaris on all platforms will be followed by the release of a New Game+ mode called ‘Full Metal Mode’. Developer Steel Mantis is currently working on the mode and it will be released as a free update across all versions at a still-to-be-confirmed date.

Full Metal Mode will unlock upon completion of the game, or will be unlocked straight away when installed if a ‘Game Clear’ file is present. Here’s a brief summary of Full Metal Mode:

About the game
Set in a far corner of space, Valfaris is a heavy metal infused 2D action-platformer and the next game from the team behind Slain: Back From Hell.After mysteriously vanishing from galactic charts, the fortress of Valfaris has suddenly reappeared in the orbit of a dying sun. Once a self-contained paradise, the grandiose citadel now plays host to an ever-growing darkness. Therion, a fearless and proud son of Valfaris, returns to his home to uncover the truth of its doomed fate and to challenge the arcane evil at its very heart.