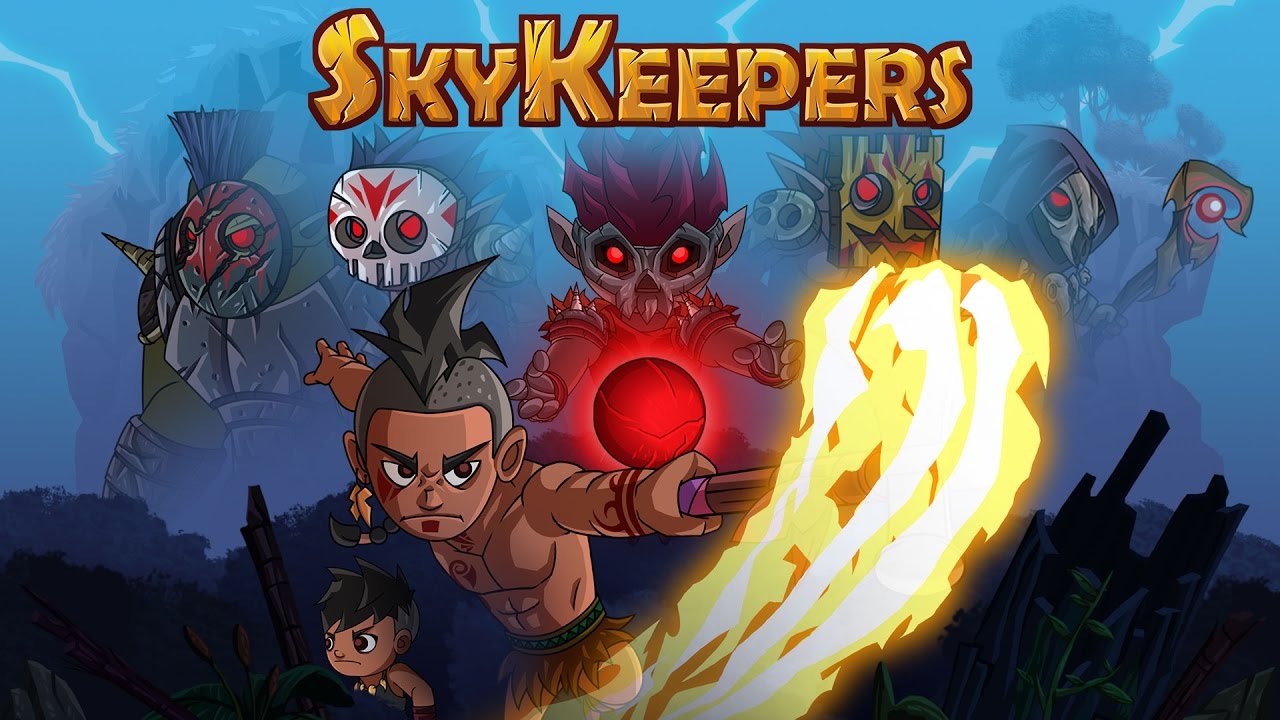 Delve into Loss and Acceptance with SkyKeepers, a 2D Action Platformer Launching Today on Xbox, PS4, and Steam

Journey Through the World of SkyKeepers in a Poignant, Action-Packed Adventure that Looks at Life, Love, and Grief

Sword Twin Studios’ debut title, SkyKeepers, has launched today in North America for Xbox One™ and PlayStation®4 and globally on Steam. SkyKeepers is a 2D action platformer featuring the adventures of village chief, Tangi, and his son Pelagi, as they wield high level combo moves and teleportation to fight the forces that threaten their family, village and way of life.

A story borne from studio lead Brant Stutheit’s innate fears that come with the journey into fatherhood, SkyKeepers weaves together a colorful tale of life, loss, and acceptance. In SkyKeepers, Tangi and Pelagi fight their way through a fantasy world to save their fellow villagers and collect O’na to help restore and repair their once great SkyKeeper Village. As the village is revitalized, Tangi unlocks new attacks and skills allowing for unique, high-level fighting styles to evolve.