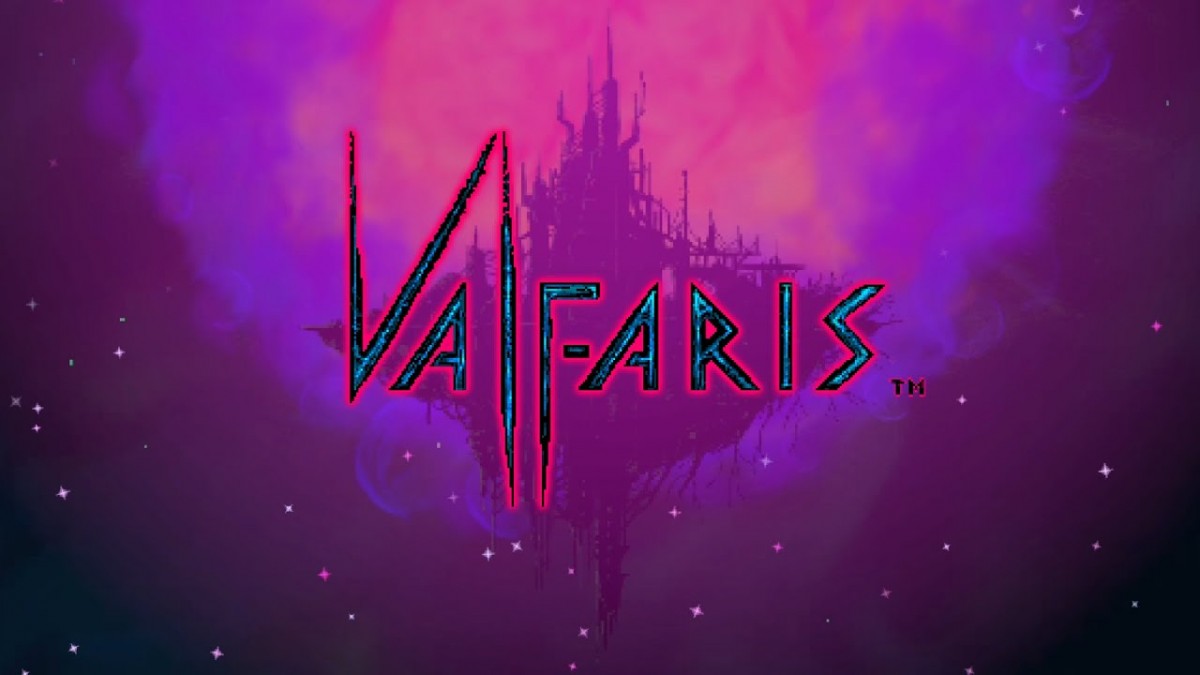 The wait is over. The time to rip the galaxy a new wormhol. Publisher Big Sugar and developer Steel Mantis announced that Valfaris, the gloriously over-the-top and riotously relentless heavy metal action-platformer, has launched for Nintendo Switch and Windows PC (Steam, GOG, Humble).

In addition to the regular version, a Valfaris: Digital Deluxe Edition is available to download for Windows PC that includes the game, original soundtrack and digital art book.

And the good news doesn’t stop there. We can also announce that developer Steel Mantis is currently working on a New Game+ mode for Valfaris called ‘Full Metal Mode’, which will be released as a free update across all versions at a still-to-be-confirmed date.

Full Metal Mode will unlock upon completion of the game, or will be unlocked straight away when installed if a ‘Game Clear’ file is present. Here’s a brief summary of Full Metal Mode:

More about the game
Set in a far corner of space, Valfaris is a heavy metal infused 2D action-platformer and the next game from the team behind Slain: Back From Hell.