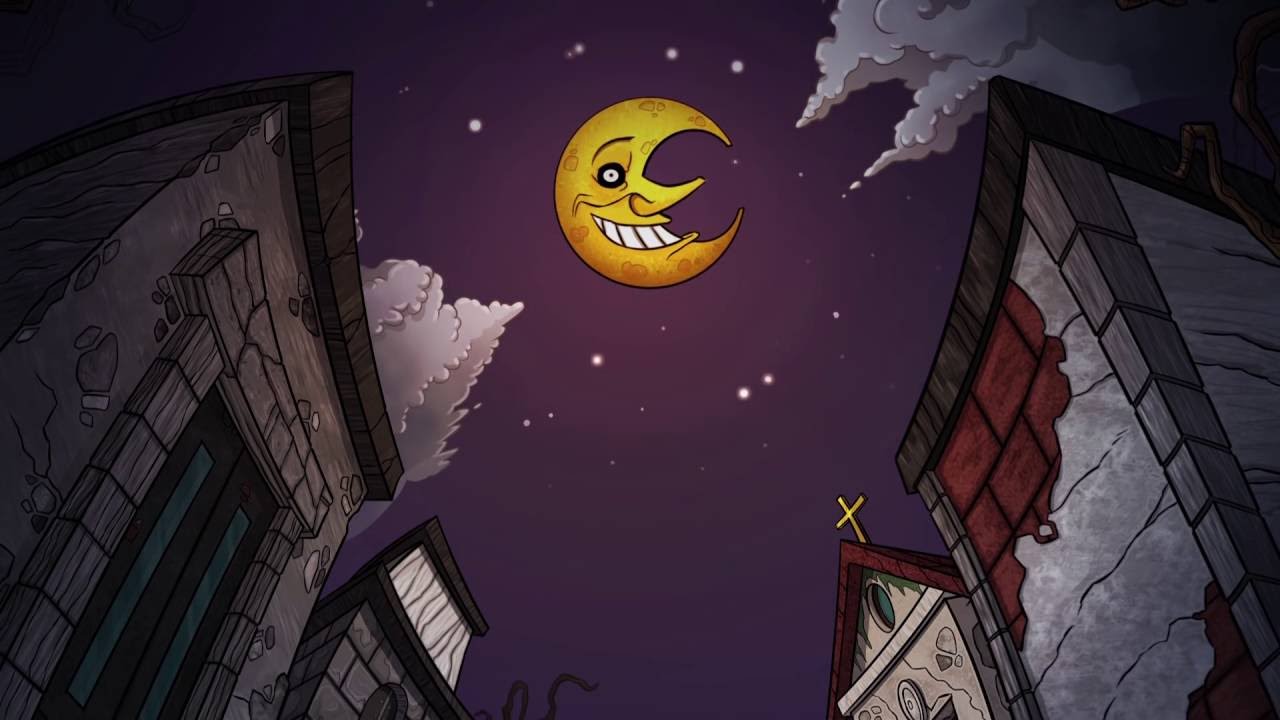 The indie developer C.I.N.I.C. Games and publisher Adventure Productions announce that the release date of ‘The Wardrobe’ has been delayed by three weeks to add final polish and is now therefore set for February 15. The adventure game will be available for Windows, Mac & Linux on Steam, Zodiac and Humble Store at the launch price of € 14.99 / $ 14.99.

About The Wardrobe
It all happened five years ago, during a picnic arranged by Ronald and his best friend Skinny.
Things were going well, until Ronald pulled out two very tiny plums from his basket, one for Skinny and one for him. Not knowing about his deadly allergy to plums, Skinny didn’t think twice about eating it, and immediately went into anaphylactic shock which caused his sudden death. Ronald ran off, terrified.
When he woke up, Skinny discovered that he had become a skeleton and been sentenced to live in Ronald’s bedroom wardrobe forever. Since then, Skinny has watched over Ronald constantly, without his knowledge… but now things are going to change!
To save his best friend’s soul from eternal damnation, Skinny will be forced to reveal himself and make Ronald admit his ‘crime’. Not a simple challenge at all!

Main features
+  An iconic game with hundreds of tributes to the Pop Culture.
+  +40 hand-painted enviroments to explore
+  +70 odd characters to interact with
+  Fill your thoracic inventory with useful objects to collect
+  Different puzzle solving mechanics