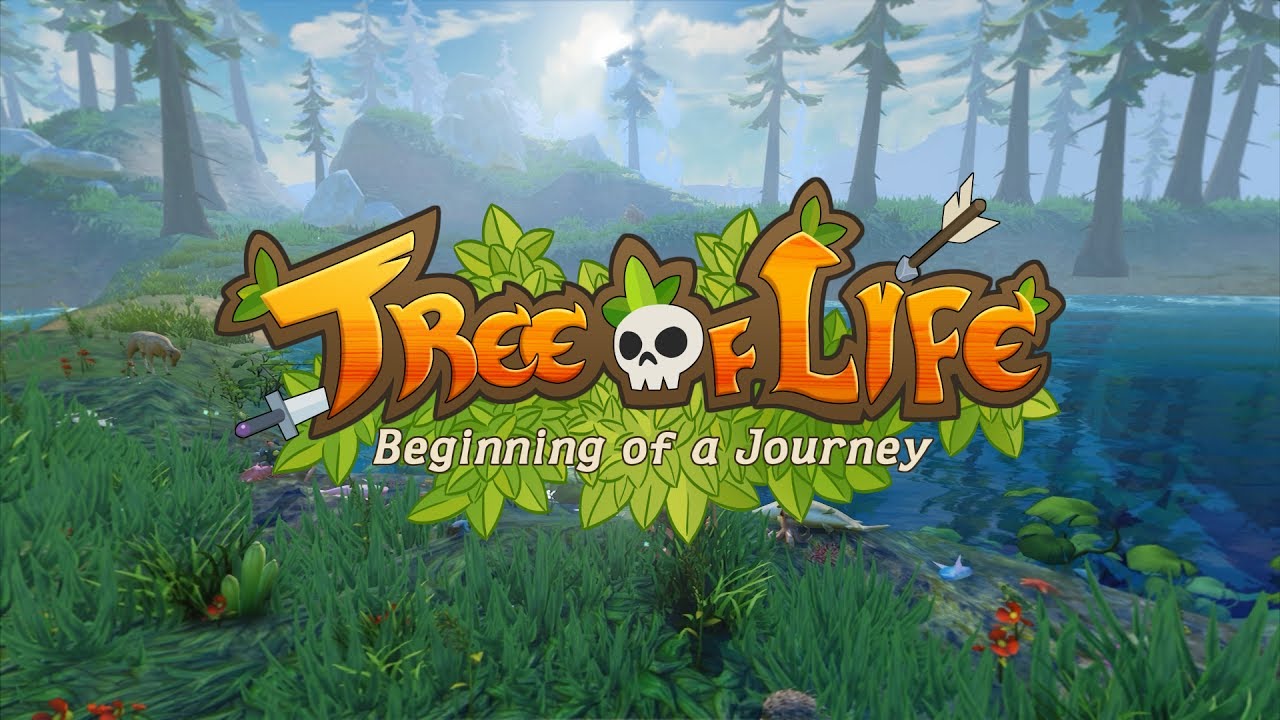 NeoBricks and OddoneGames are announcing Tree of Life, the sandbox MMORPG will be officially released on Steam in early Aug 2017.

Development began in 2012, when the 3 adventurous indie developers had begun working on the game and it was subsequently released on Steam as Early Access in May 2015. The game achieved big success in its early stages and sold over 34,000 amount of copies by the end of the second month. In its second year, Tree of Life was ranked as the second most popular game on Steam. Now finally – 2 years after the beginning of Early Access – the game is officially released.

Building – The players can declare their territory and start building their own little town almost anywhere on the map. Anyone in the Game World can pass by and come visit your town in the vast open world encompassing Tree of Life. Aside from ‘Building’ – the physical constructions you place down – there is also the aspect of ‘Crafting’: players can craft anything they want and need using the wide variety of crating options provided.

Adventure – The players can embark on an epic adventure since the Voxel engine enables the developers to create a beautiful, expansive open world to explore. You can encounter allies in an isolated snowy landscape or face enemy raids in the blazing desert.

At the time of the Official Release, the new game engine, called “Clay 2 Engine”, will have been designed and developed for the new Tree of Life. As for the veterans of the game, they will see the game graphics have been significantly improved. Moreover, the game UI has been completely re-designed in light of a much needed UX improvement: an easy to use, good-looking UI. The PvP-content will also undergo massive improvement and polishing, the game will become more enjoyable but also much more intense.

Tree of Life currently supports English and Korean. By Q4 2017, German, Russian, Brazilian-Portuguese, French and Simplified Chinese will be added.