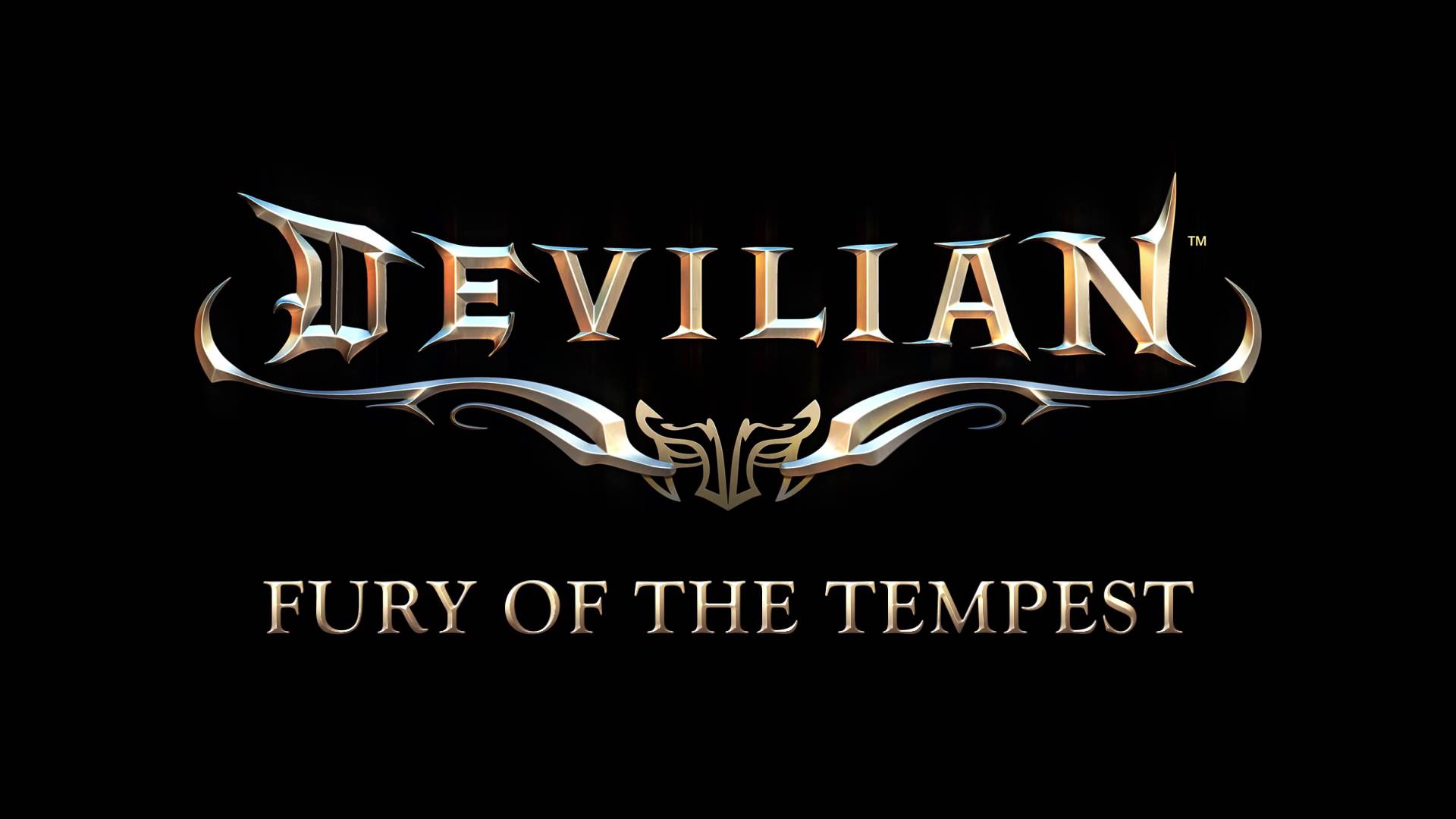 Trion Worlds has now launched the first major content update since release for all-in-one action-RPG Devilian. The update is a direct response to player feedback, adding loads of new content to the ever-evolving MMO-ARPG. Update 1.3: Fury of the Tempest introduces the Vanguard of Nala to the all-new Tempest class, a master of blades and acrobatics. Fury of the Tempest also adds two new Archdevil dungeons, a raid dungeon, four new dungeons, an increase in level cap to 54, and four new sets of gear to the world of Devilian.

New content featured in Fury of the Tempest includes:

· Brand New Class – The Tempest is a master of the art of blades in battle, using her twin daggers to engage multiple enemies at once in a deadly flurry of attacks. Skilled in both acrobatics and the weapons she wields, she can combine her daggers to form a twin bladed glaive to counter overwhelming odds.

· Two New Archdevil Dungeons – The level 54 Severam Fortress and Bottomless Pit Archdevil Dungeons are for the most dedicated players. Queue up and coordinate with your party to battle through and test your mettle against two new boss battles, Nightmare and Dekaramieh.

· New Raid Dungeon – Claim victory against one of the most challenging dungeons yet with the Tower of No Return. Face four elements in this 9-man Raid Dungeon, conquer Denikhalis, and emerge victorious!

Players can access the new dungeons and gear for free, and can purchase The Tempest pack expansion now for an introductory price of £7.99.