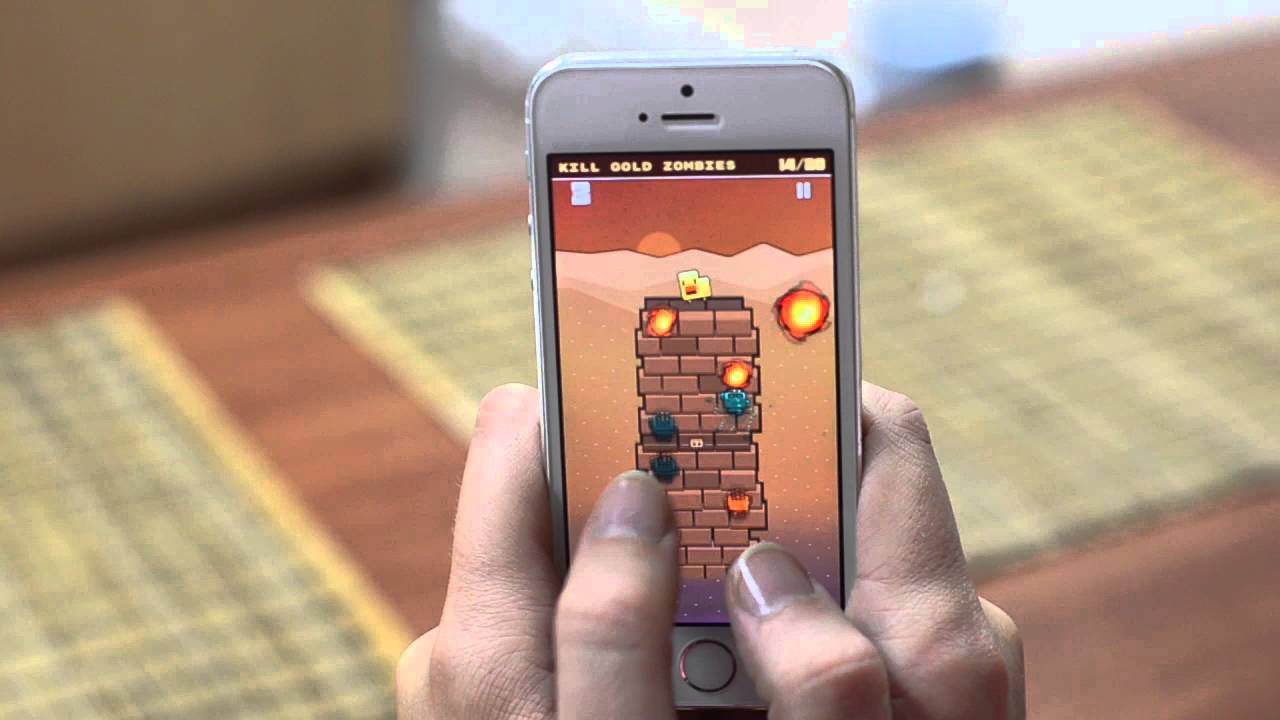 Casual game developer AdoreStudio has announced the release of Ninja Dude vs Zombies, an endless tap’n’slash zombie arcade game, for mobile devices on June 1st, anticipated to become a chartbuster in App Store and Google Play.

The company confirms that the game will tell a story of a brave ninja trapped on a tower and surrounded by hordes of bloody zombies. His only chance of surviving this zombie invasion is with the help of his thick-and-thin shurikens.

The game features the unique blend of Timberman’s setting and never-before-seen gameplay.

● Unlock more than 100 cute ninja heroes each with their own features and settings;
● Simple and easy controls;
● Fast-paced gameplay might seem easy at first, but it gets trickier as you go along;
● Complete various daily missions and earn gold coins;
● And more…

Adore Studio invites all arcade and ninja game lovers to participate in the game’s beta test.