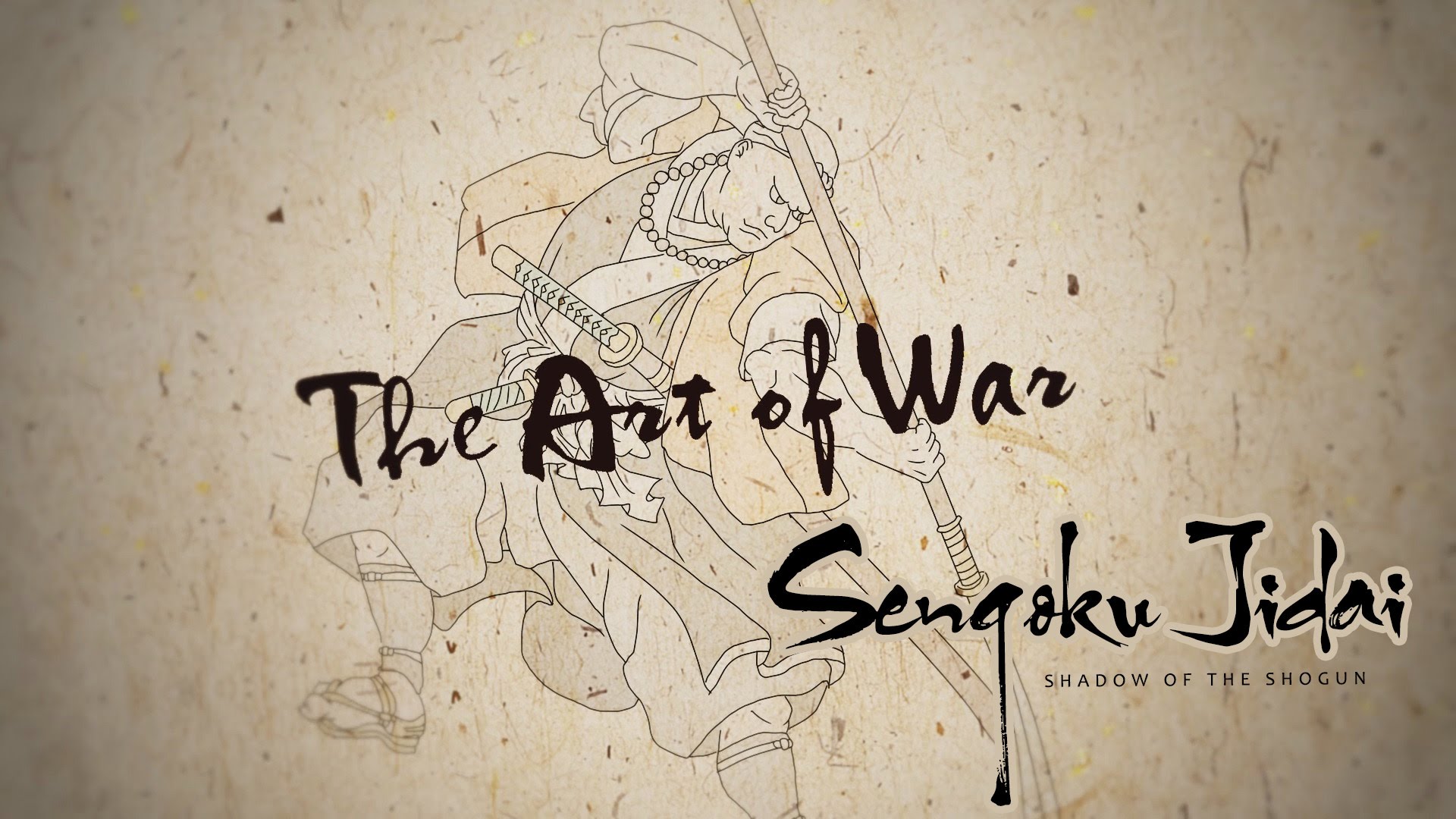 “Without destruction there is no creation… there is no change.”- Oda Nobunaga
From the 15th until the early 17th century, Japan’s Shogunate was heavily contested by powerful lords from around the country. The rebellious local Daimyo had grown stronger and began to question and challenge the leadership of the nation. This period, called Sengoku Jidai or the Warring States Period, would become one of the most renowned civil wars of human history.

Sengoku Jidai: Shadow of the Shogun is developed in collaboration between Richard Bodley Scott, the mastermind behind Field of Glory and Pike & Shot, and Jayson Ng an active member of the community. The game expands P&S’s epic turn-based battles with some tactical enhancements and a new and colourful unit mix, embellished with a perfectly chosen art style.

Battlefield generals are a major game changer and serve a hero role which players have to learn how to master. Units under the influence of their leaders will receive benefits, being less likely to break, and likely to inflict higher damage. The loss of an inspirational general can cause an entire frontline to crumble.

And for those who want more, the Collector’s Edition is also available adding 2 exclusive campaigns, 4 extra army lists and 3 e-books including the Field of Glory: Renaissance rulebook which contains all the information you need to play your first epic battle.

A special 10% launch discount is available for a limited time period. We are going to offer a free Steam key to anyone who bought a copy from the Matrix Games or Slitherine store, once the game is available on this digital platform!

“one of the most accessible, intuitive, and visually appealing turn-based tactics game that I’ve played over the last few years (preview)”
Final Boss Fight

About Sengoku Jidai: Shadow of the Shogun
Sixteenth century East Asia is in turmoil. In Japan, the ruling Shogun family has lost its grip on the country. A civil war is brewing as regional lords actively expand their influence. In Korea, the Joseon dynasty is paralysed by factional struggle within the royal court. In China, the might of the Ming dynasty is waning due to rebellions and foreign incursions. These seemingly separate internal conflicts will pave the way for an international war involving the three countries.

Sengoku Jidai: Shadow of the Shogun is a turn-based tactical and strategic game set during this turbulent time; primarily focusing on the Japanese Warring States period and Japanese Invasion of Korea. Other armies from East Asia are also made available to simulate different conflicts across the region.

Take command of diverse armies which employ varying tactical doctrines. Lead your chosen army and their generals to victory in set-piece historical battles or “what-if” skirmish situations against an AI or human opponent. Become more ambitious and achieve regional domination through the operational campaign layer where you have to deal with the consequence of preceding battles.

To become the Japanese Shogun, to overthrow the Emperor of the Middle Kingdom, or to establish a Pan-Asian Empire, one requires mastery of the battlefield. In this time of turmoil, Asia is yours for the taking!

◾Campaign mode allows you to rewrite history as you play through key campaigns of the era. Terrain, manpower, supply, attrition, sieges and economic damage all need to be taken into account. The decisions you make on the strategic map will affect the forces available to you in battle. The results of each battle will have long-term effects on the strength, experience and elan of your units.

◾Easy to use interface, hard to master gameplay.

◾Named generals who can influence combat and morale of units under their command as well as engage enemy generals in personal combat.

◾In skirmishes players can pick their armies from the army list or allow the computer to pick the army for them.

◾6 difficulty levels allow the challenge to increase as you develop your battlefield skills.