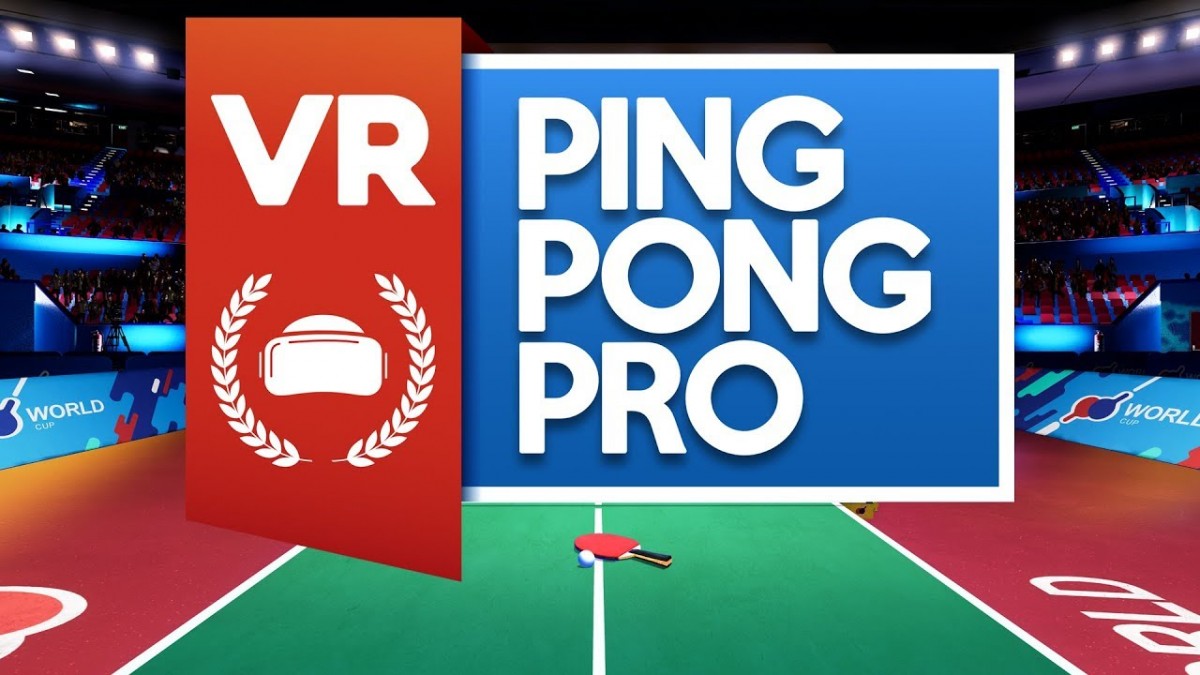 Bringing together 8 stunningly photo-realistic backdrops ranging from arcades and stadiums to Japanese gardens, VR Ping Pong Pro will have you competing both offline and online alongside an array of different modes and customization options.

With the ability to go from novice to pro with 5 unique difficulty levels, VR Ping Pong Pro is filled with exciting mini games, ball and racket customization options, and true to life physics to give you the ultimate VR Ping Pong experience!

Raising the stakes with online multiplayer, VR Ping Pong Pro lets you choose from either singles matches or tournaments, with people from all over the world! Can you become the true Ping Pong Pro this November? Find out on the 12th.