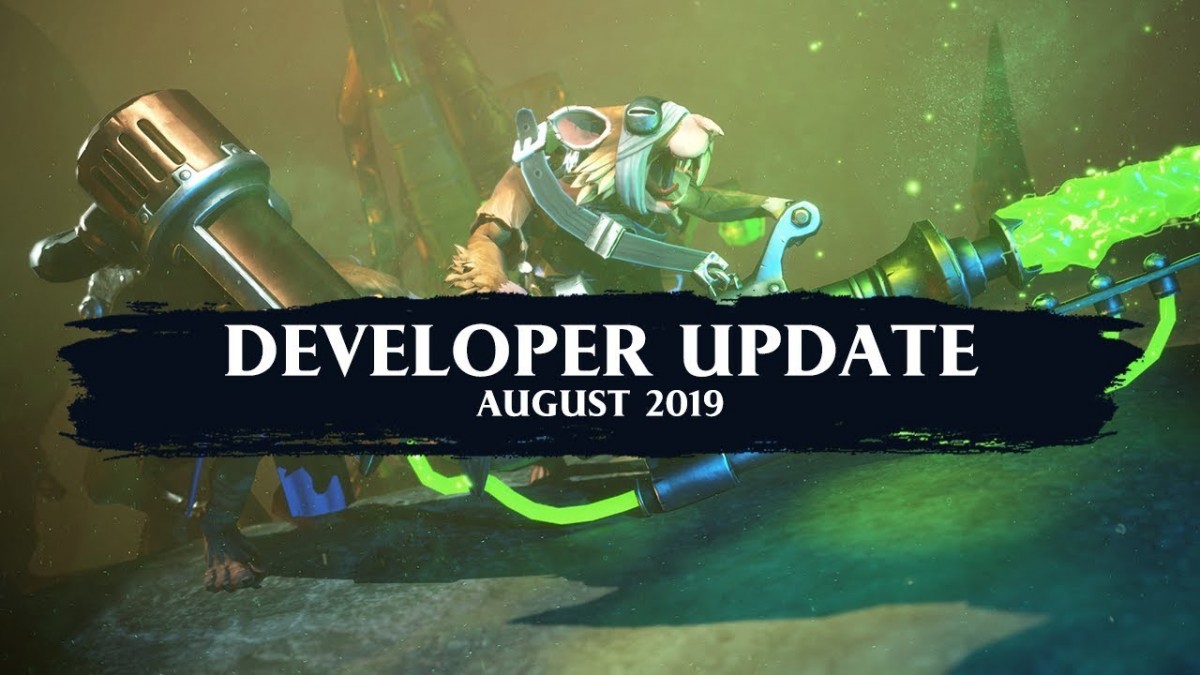 The first new unit, Warplock Jazzails, are Skaven snipers which cause devastating long-range damage with their Warplocks. Fighting as a pack, they bombard their enemies with deadly piercing shots, dealing damage to multiple targets.

The second new unit, Warp-Grinders, are a pair of Skaven who operate a Warp-Grinder, drilling tunnels beneath the ground before emerging through the surface, surprise attacking enemy structures.

The second new event type, Spotlight Events, will help showcase brand new units we introduce to the game and allow players to get familiar with their playstyle before adding them to their Warband.

Both these new event types will use fixed decks, so competing players will have even Warbands.

Available on iOS and Android Devices