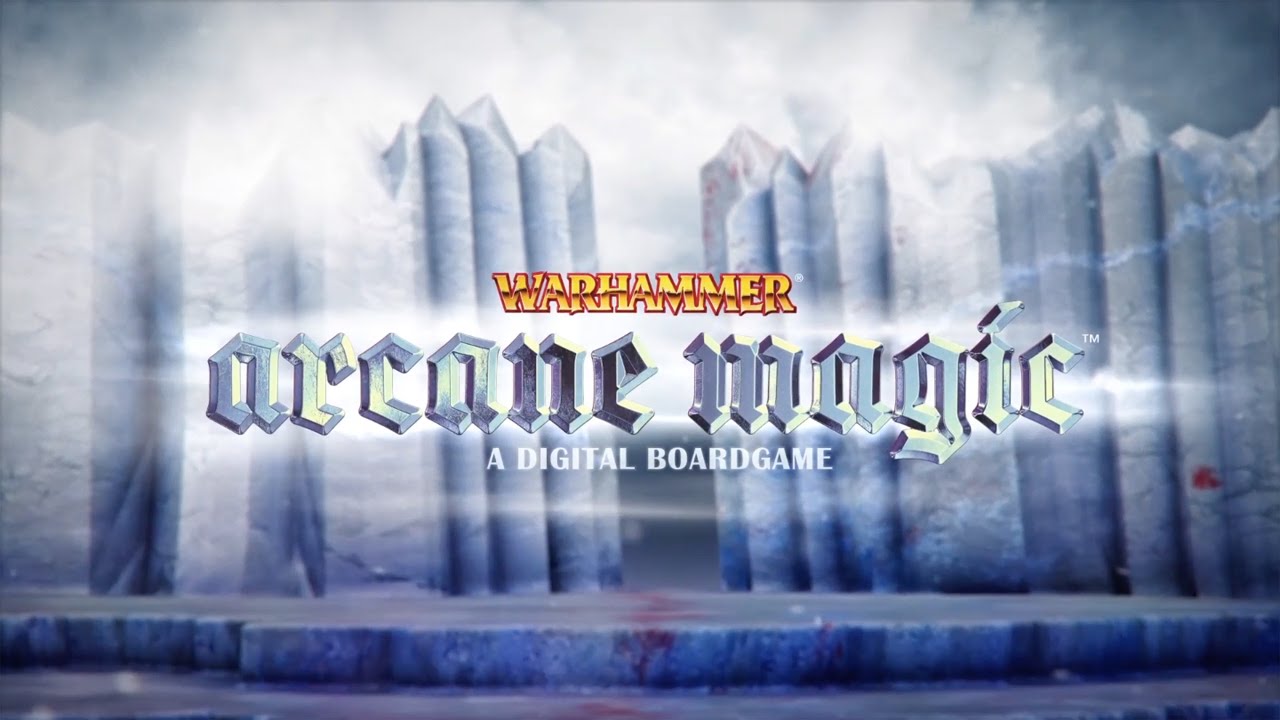 The wait will soon be over: Turbo Tape Games’ WARHAMMER: ARCANE MAGIC will arrive exclusively on iOS Tuesday, July 28th.

STORY & GAMEPLAY
In Warhammer: Arcane Magic, you’re the leader of a company of powerful dueling wizards in an intense, no-holds-barred quest for ultimate power. A turn-based digital boardgame exclusive to iOS, Warhammer: Arcane Magic will have you wield detailed spell cards against scores of legendary monsters from the Warhammer world—including Harpies, Cygors, Stone Trolls, Exalted Bloodthirsters, and more.

Winning battles will require nerves of steel to make the most of every dice roll, the ability to deploy the right Spells and Scrolls at the right time, and the expert use of Arcane Fulcrums — which unlock massively powerful character-specific spells that devastate everything (and everyone) in a wizard’s path.

Can you battle your way through a beautiful 3D world filled with unnerving beasts and valuable plunder? Will the Winds of Magic augment your spells . . . or spell certain doom? The time to enter the Chaos Wastelands is upon us — get ready to face a maelstrom of magical tempest in Warhammer: Arcane Magic!

* Collect & Cast Powerful Spells
– Unlock up to 45 unique and powerful spell cards, including the ability to bind monsters and force them to fight by your side
-Win battles and progress through campaigns to acquire spells

* Assemble Your Wizard Company
-Lead a company of up to three wizards, using their individual powers to customize your strategy
-Strengthen your strategy by purchasing new wizards from the Warhammer Fantasy Battles world—including the famed Teclis, Balthasar Gelt and Wurrzag da Great Green Prophet.

* Engage in Tactical Single-player Campaigns
– Battle powerful monsters in two campaigns across 16 lands through the Old World and Chaos Wastelands
– Use the surrounding environment to your tactical advantage by positioning yourself behind rocks, trees and monsters
– Gain control of Arcane Fulcrums to acquire new spells and magnify your powers

PRICING & AVAILABILITY
Warhammer: Arcane Magic will be available on the App Store Tuesday, July 28th for $9.99.