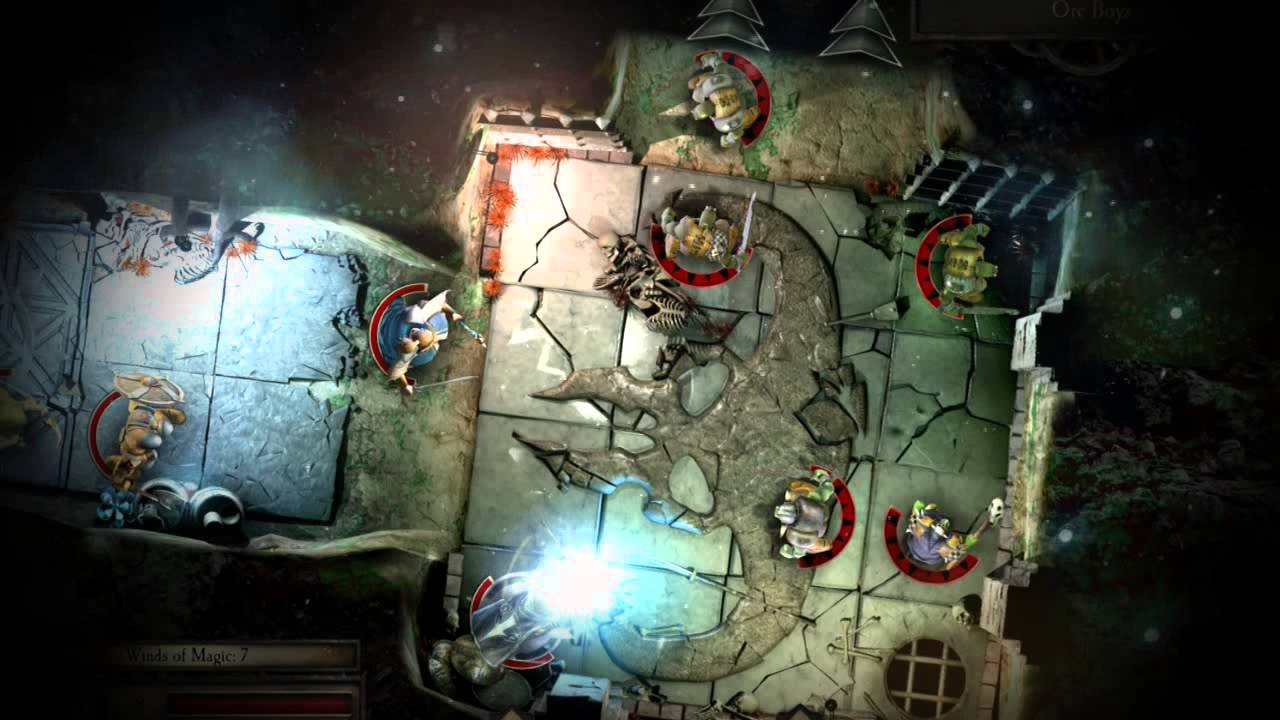 Independent publisher Chilled Mouse today announced a partnership with Games Workshop and Rodeo Games to bring Warhammer Quest to PlayStation and Xbox via digital distribution in February 2017. Based on the classic Games Workshop board game, and set in the Warhammer Fantasy world, the turn based strategy game allows players to control a team of heroes and explore hidden dungeons around the borders of the Empire in a mix of adventure, strategy and role-playing.

“As massive fans of the Warhammer universe, we have wanted to work with Rodeo’s game to bring what made Warhammer Quest such a great table top game to consoles,” said Ian Baverstock, Director of Chilled Mouse. “With truly unique hero characters, epic role-playing action, awesome loot and randomly generated dungeons, Warhammer Quest is a true digital incarnation of its namesake”.

Lead a party of brave adventurers through the dangerous winding dungeons of the Warhammer world in the search for wealth and glory, as players uncover and explore new settlements. In their quest for legendary weapons, players encounter enemies including evil Night Goblins, dangerous Orcs, gigantic River Trolls and hordes of the evil Skaven, hellbent on destroying the band of adventurers.

Through encounters and exploration, heroes level up their skills and quickly gain new abilities, spells and blessings as they battle it out to become one of the Heroes of Legend and fight such devilish foes playing as the Marauder, Wood Elf Waywatcher, Dwarf IronBreaker and the Grey Wizard.

The game has been updated to specifically support console controllers and has all the additional content that was released separately on other platforms included.

Lead your group of brave adventurers through the perilous dungeons of the Warhammer World in the search for wealth and glory!

What perils lurk in the darkness? Only the mightiest warriors will survive.