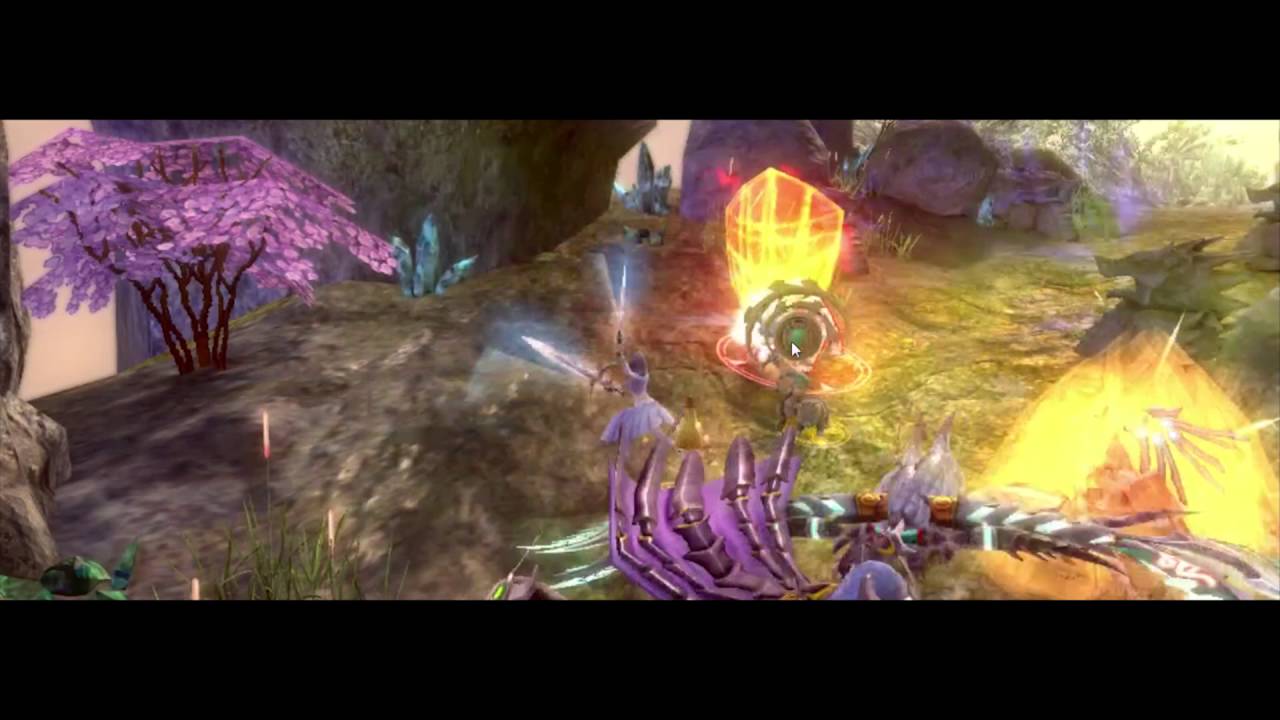 IDC/Games announced today that the Weapons of Mythology First Closed PC Beta has started and that it will last 4 days.

After various weeks of internal testing, now comes the First Closed Beta which goal is to test the game with a limited number of users. In order to gain access to this beta, the players should register at IDC/Games website http://en.idcgames.com/weapons-of-mythology/  and get an invitation code from one of many websites that will be handing them out this week.

In this beta, the level cap is set to 30. Various instances and dungeons are accessible so you can try out the PvE. A PvP battle room will be also available but only for the players who reach the level 30.

The battlegrounds with the same style as DOTA with one and three lanes will be available in the Closed Beta 2 and in the Open Beta, respectively. These will take place during October and November.

Weapons of Mythology – New Age – is a free to play fantasy MMORPG with classic content for both PvE and PvP. The players will enjoy epic stories, dozens of dungeons, battlegrounds PvP, guilds, dozens of mounts, pets and a challenging PvE against impressive foes.

Set during the period of Chu Han Contention, the game focuses on two rival sects: The Zhan and the Jie, serving different kings, and fighting for the ultimate ancient Relic. Meanwhile, the evil Morkans seize the opportunity and rise from the underworld to cause havoc across the land. In times of war and chaos, the one who wields the Relic will be the only true savior.

Some of the game features: