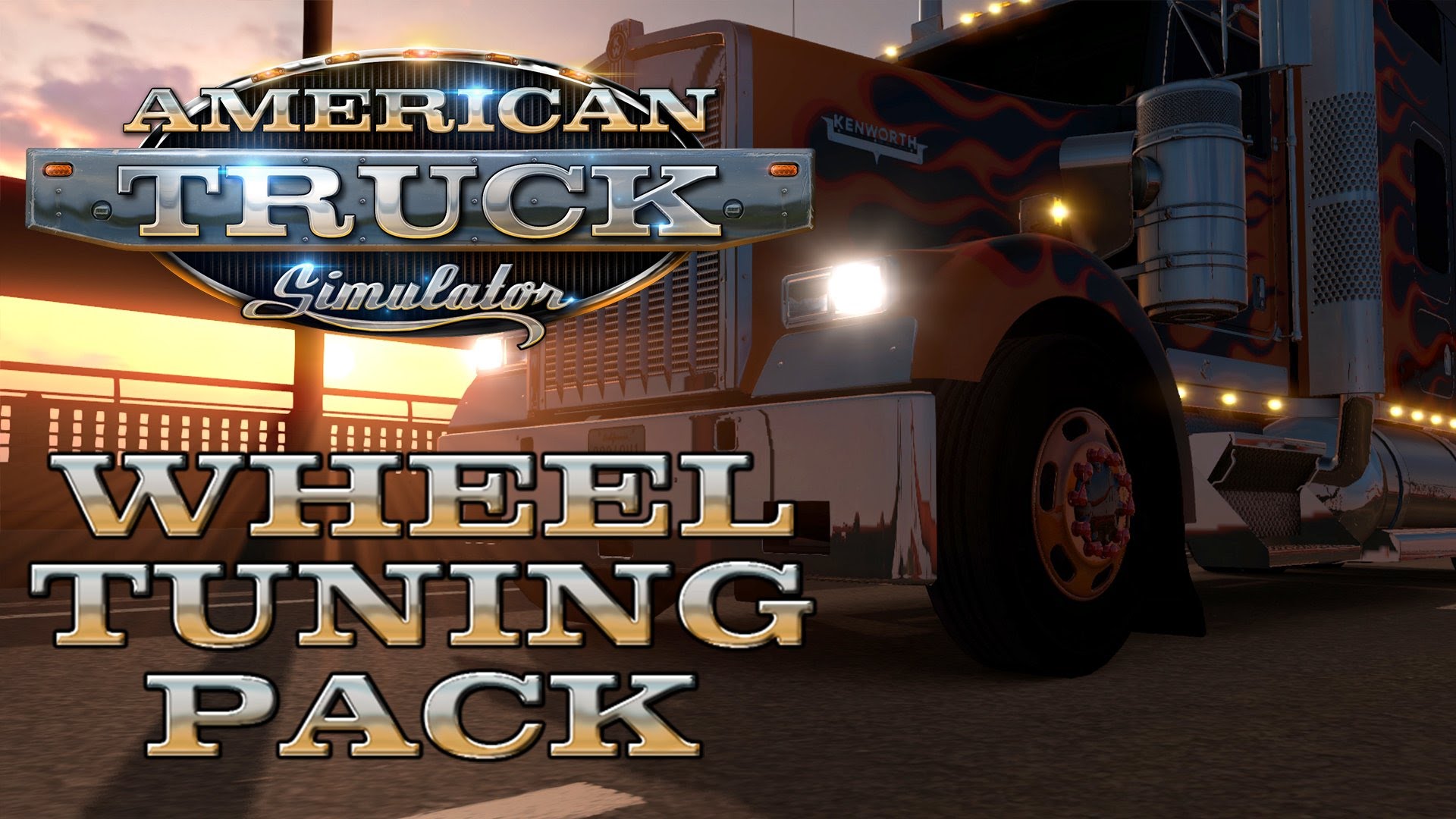 SCS Software is introducing a pair of “aftermarket” Wheel Tuning Packs in the form of DLC, with new unique parts tailored for the Euro style and American style wheels respectively.

The recent changes in the base games – splitting the monolithic wheel models into multiple parts – have already brought you a lot of freedom in making hundreds possible combinations of wheels. With the new DLC stuff, the number of potential combinations grows by another magnitude or two, especially if you consider that some of the parts can now have any color you wish applied to them.

The sets of the tuning parts are unique for American Truck Simulator and Euro Truck Simulator 2, so it’s not like you would be paying for the same extension twice, because we made this offer even more loaded for player of both games. If you buy the DLC for either one of the games, things are set up on the back-end so that the Wheel Tuning DLC is automatically unlocked for free for the other game to have even more fun!