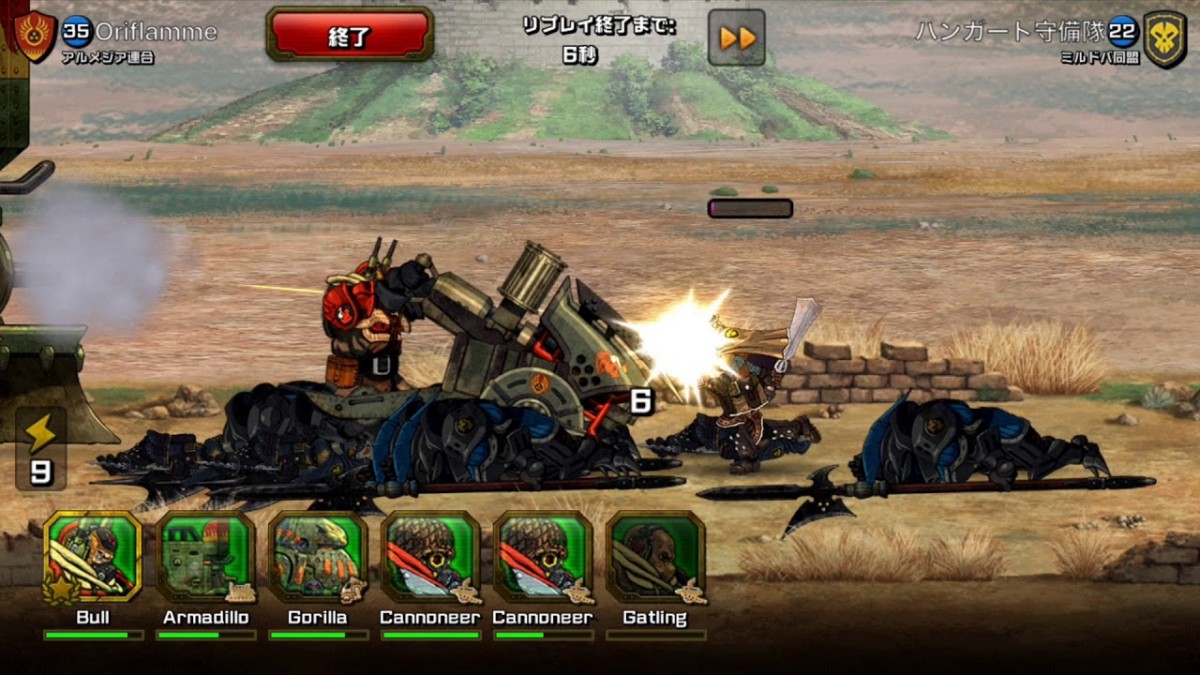 Oriflamme, Inc. announced that the widely successful mobile RTS “World War VII (WW7)” is available on Android. WW7 was featured in the App Store in 113 countries around the world immediately after its iOS release, where it has been downloaded 450,000 times to date

Formerly known as Chaos Centurions, WW7 changed its name on January 4, 2018 to commemorate a major update, including several big UI and feature improvements and a brand-new Pack system.

In addition, celebrating Android version release we plan a campaign in both iOS and Android. For details, please see the in-game notice.

About World War VII
World War VII(WW7) is a popular real-time strategy game that has been featured on the App Store in 113 countries around the world.

It is set in the future, where world war has reduced a high-tech society to a combination of medieval times and the near future. Players command armies comprised of all sorts of unit types as they seek to vanquish their enemies and expand their territory.
With support for 13 languages, players can make use of enormous weapons and a plethora of unique soldiers to enjoy action-packed battles with opponents all across the world.