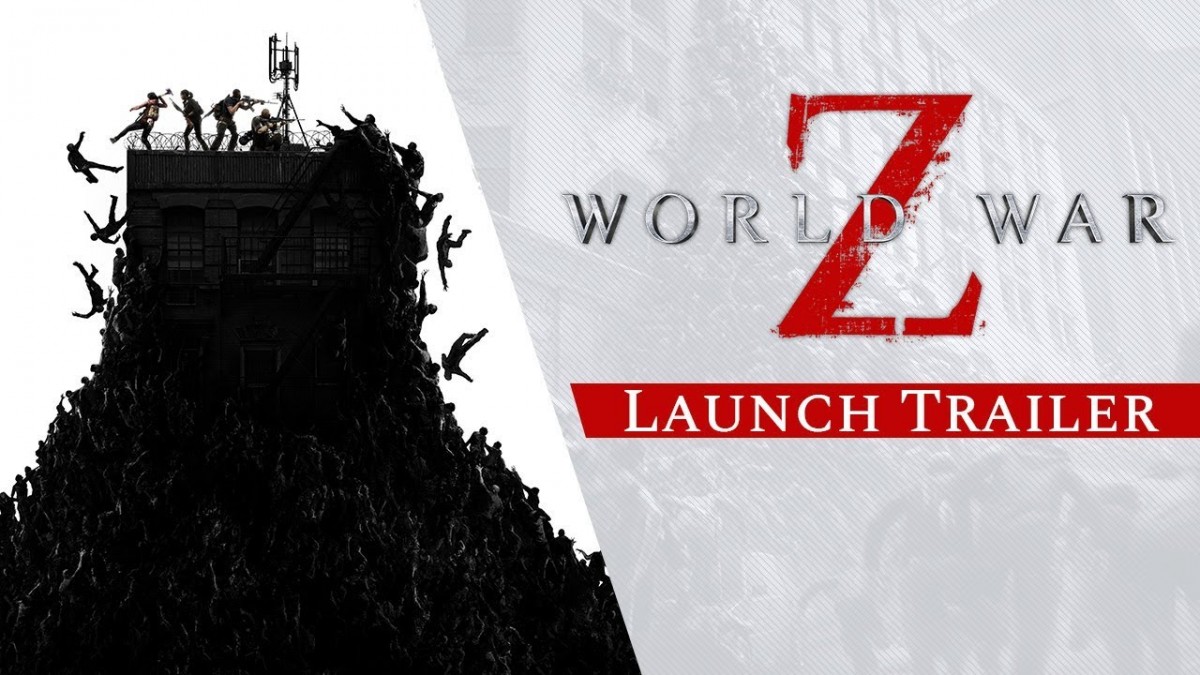 Saber Interactive has just released the launch trailer for World War Z, the highly anticipated action-packed co-op shooter inspired by Paramount Pictures’ blockbuster film. Take a look at the explosive Launch Trailer, set to the song “War” covered by Black Stone Cherry, and prepare to outlive the dead. World War Z is now available for PlayStation®4 and Xbox One in stores.

Powered by Saber’s dynamic Swarm Engine™, World War Z unleashes hundreds of fast-moving, bloodthirsty zombies – able to move and strike as one collective herd as well as break off into individual attackers – at a time on players. Choose from six distinct classes and an arsenal of deadly weapons, explosives, turrets and traps. Outlive the dead through intense four-player co-op campaign missions around the world, including New York, Jerusalem, Moscow and Tokyo, and battle both zombies and real human opponents in competitive, team-based Players vs. Players vs. Zombies (PvPvZ) multiplayer.

World War Z is now available on PlayStation®4 and Xbox One.