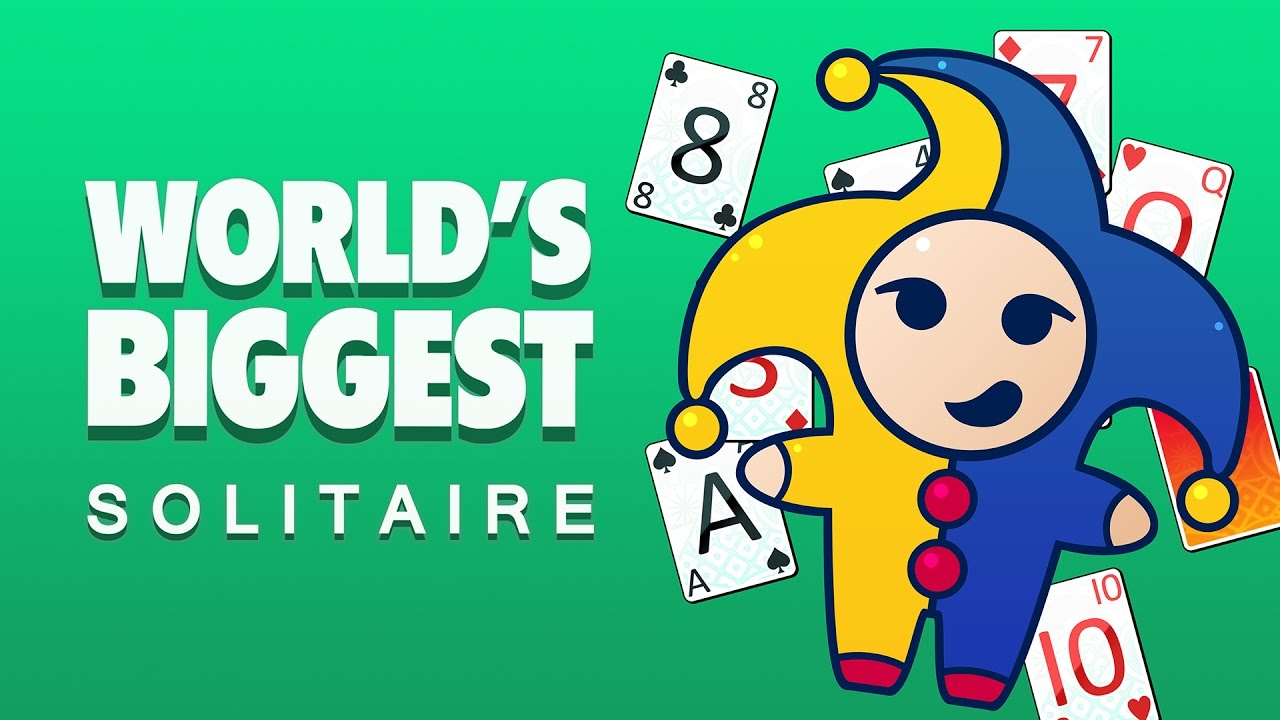 AppyNation and Supersonic Software are pleased to announce that World’s Biggest Solitaire, an all-new casual puzzle game for iOS and Android devices, is now available to download.

“For a long time we’ve wanted to make a really visually striking solitaire game that anyone could pick up and start having fun with straight away,” says Pete Williamson (CEO, AppyNation). “We’re confident we’ve succeeded with World’s Biggest Solitaire, and we’re looking forward to sharing it with the millions of solitaire fans around the world.”

The rules are simple – clear all the cards from the board by selecting one higher or lower from the current draw card. However each level introduces additional victory conditions, such as removing 6 Diamond cards in a row, or scoring an unbroken Streak of 15 cards.

To help achieve these goals, players have at their disposal special Boost Cards – including the Rescue, the Suit Changer and the Jolly Joker – that can be used at the right moment to alter the board in their favour.

World’s Biggest Solitaire comes loaded with 400 unique levels graded by difficulty. Levels can be attempted in any order, allowing players to opt for a change of pace – or a change of scenery – whenever they want.

•Simple rules – play one card higher or one card lower to clear the board
•A massive Solitaire game with 400 challenging levels to complete
•Six types of magical ‘boost’ cards add an extra strategic dimension
•Unique objectives for each level so there’s always a new challenge
•Quests, trophies and achievements to earn
•Picturesque painted background scenes and a fantastic selection of card art