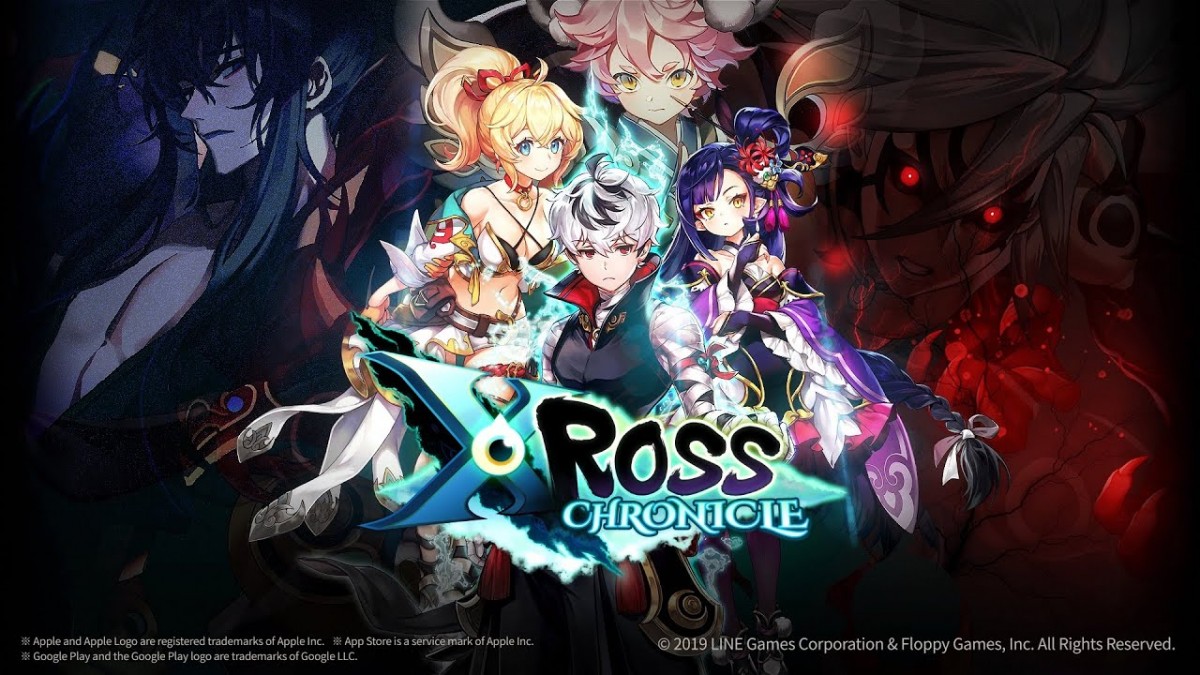 Mobile RPG Xross Chronicle, developed by Floppygames and serviced by LINE Games Corporation has launched globally in 140 countries on the App Store and Google Play.

Xross Chronicle has gathered much interest among fans of collectible RPGs when it was first launched in Japan last October for its epic storyline and attractive 3D characters. With the opening of global server, the game now supports six languages including English, Thai, and Chinese (Simplified/Traditional). Xross Chronicle can be downloaded at the Apple App Store and Google Play.

Xross Chronicle is based on the developer’s previous title Phantom Chaser, released in 2017. It shares Phantom Chaser’s tale of endless confrontation between humans of the Material Dimension and Yokais residing in the Spiritual Dimension. With a revamped character growth system and a more sophisticated scenario, Xross Chronicle presents over 100 characters inspired from folklores and mythologies of the East and West.

Xross Chronicle has added new contents to celebrate its global launch: Players from all over the world can now compete head to head at the game’s global arena ‘Scalar Tower’. A new dungeon with a special mission to unlock the story of ‘Naotora’, a Samurai character wielding two swords, has been updated as well.