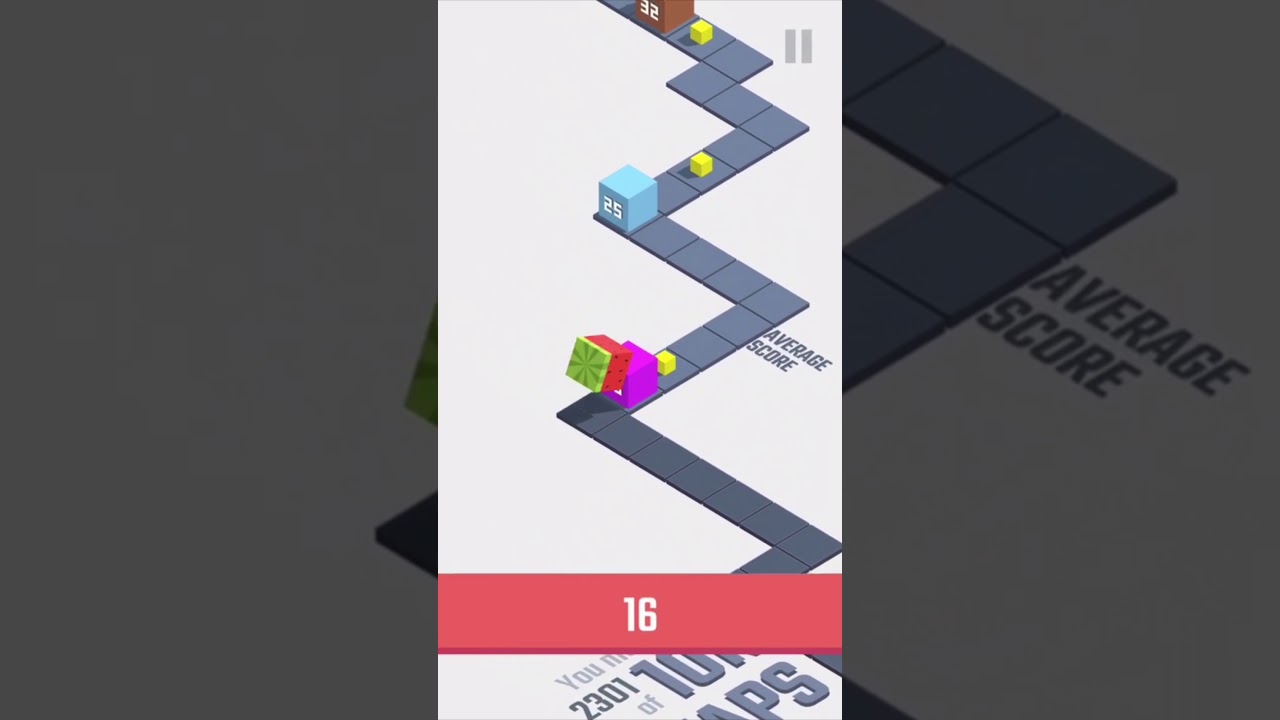 Global mobile game publisher ZPLAY is glad to announce that 10K Taps is out on iOS and Android all over the world.

With the pure pursuit to found the simple addictive gameplay, a small young studio from Siberia started their journey of making super casual games. 10KTaps is an attempt to make a game with the only one mechanic, speed tapping, and remove everything else. The main character is just a cube but we tried to add emotions to it through sounds and animations.

Initially the game is not as polished as it is now. After an internal discussion, the developer team decided to make this simple game as perfect as possible. Then they started with their refining work and eventually the game is good enough to say Hi to all the players! You will find the game challenging and make not less than 10,000 taps.